Mercedes-Benz will stop investing in new or next-gen plug-in technology, preferring instead to focus on simpler, more cost-effective EVs. 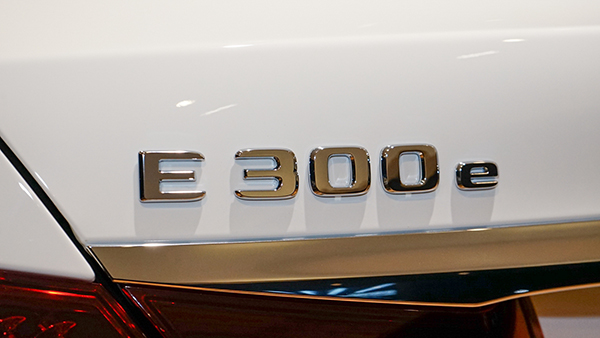 Speaking to Germany’s Handelsblatt at IAA Munich, Markus Schäfer, Mercedes’ head of development, said that the plug-in hybrid’s days at Mercedes are numbered. He argued that the complexity of having two drive units in one vehicle is an inherent flaw.

“In the end, however, it is also a cost burden for the vehicle,” said Schäfer. That doesn’t mean, however, that we’ll never see another new Mercedes PHEV.

“The investments have been made, so we are using them,” Schäfer said. Indeed the much anticipated AMG Project One and the recently unveiled GT 63 E Performance would suggest that there’s some life left in plug-in hybrids.

However, as it funnels money into its battery technology and as a green rush and upcoming legislation spurs automakers to invest heavily in pure-electric drivetrains, the fact that Mercedes is ending its development of plug-in hybrids, which were mostly seen as a transitionary technology anyway, makes sense.