Daimler said on Thursday it has reached agreements costing nearly $3 billion to settle civil investigations by U.S. regulators and lawsuits from vehicle owners stemming from a long-running probe into software to cheat diesel emissions tests. 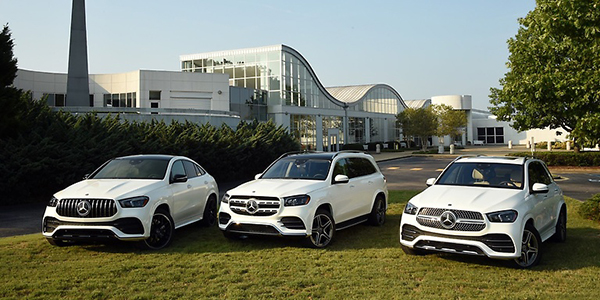 The settlements in principle address civil and environmental claims tied to 250,000 U.S. diesel passenger cars and vans in the United States and include claims from the Environmental Protection Agency, Justice Department, California Air Resources Board (CARB) and the California Attorney General’s Office.

The German carmaker said it expects the costs of the settlements with U.S. authorities will total $1.5 billion, settling with owners will cost about $700 million and “further expenses of a mid three-digit-million EUR (euro) amount to fulfill requirements of the settlements.”

A spokesman for CARB confirmed the settlement “will reach $1.5 billion and affects 250,000 vehicles nationwide.” The agency said it would disclose more details after binding consent decrees with the U.S. government agencies are filed with a U.S. district court, currently anticipated for mid-September.

The maker of Mercedes-Benz cars said it expects an impact on its free cash flow over the next three years as a result, with the main impact within the next 12 months.

Daimler said previously it was the subject of a Justice Department criminal investigation but the status of that probe was not addressed Thursday.

Diesel vehicles have come under scrutiny in the United States since Volkswagen admitted in 2015 to installing secret software on 580,000 U.S. vehicles that allowed them to emit up to 40 times legally allowable emissions.

Fiat Chrysler Automobiles NV in 2019 reached a settlement worth about $800 million to resolve claims by regulators and owners that it used illegal software that produced false results on diesel-emissions tests, but still faces an ongoing criminal probe.