The ignition has not always looked like it does today. It has come a long way. The Mercedes-Benz Museum tells the story with a chapter of the “33 Extras” special exhibitions. 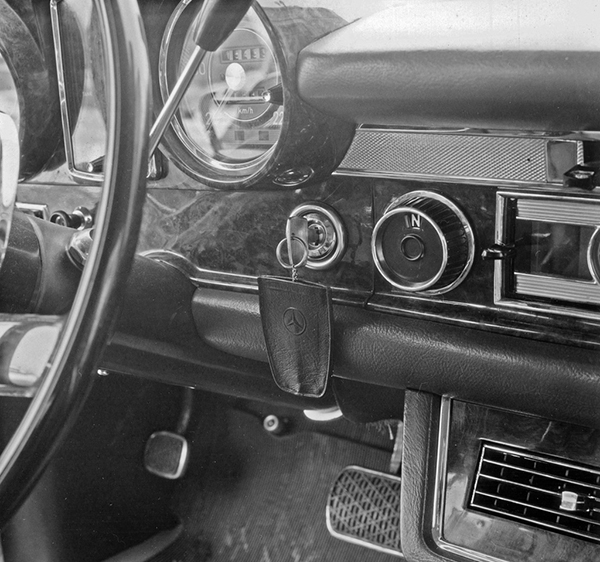 Around 100 years ago, vehicles featured an ignition starter switch. The driver only had to insert the ignition key, turn it and the combustion engine started.

The ignition key became a status factor. Having it on the key chain made a clear statement that the owners had access to a car. 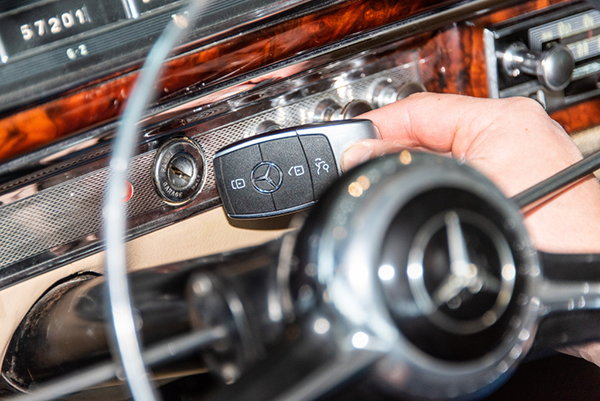 Later on, the steering associated with turning the key could also unlock the engaged steering wheel lock. Back then it was a mechanical access authorization. There were separate keys for the door looks and boot lock. A universal key only showed up after the World War II. 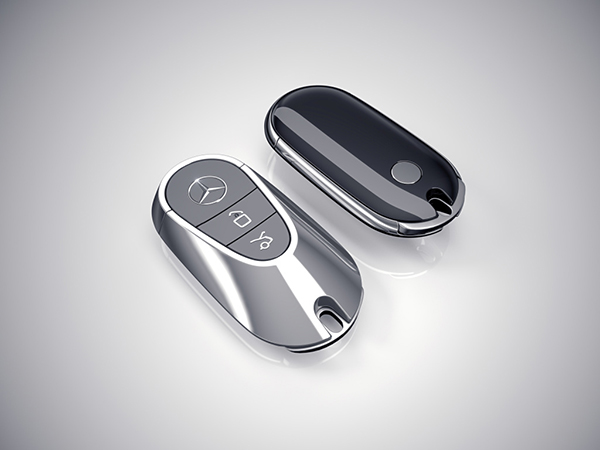 Mercedes-Benz introduced central locking in the 1960s. That is when the ignition key became a signal transmitter for the first time. Turning it in the lock sent an impulse to final control elements in doors and tailgate to lock and unlock. The first Mercedes-Benz to offer a central locking system was the 300 SE with a long wheelbase (W 112).
Over the years, car keys became remote controls in the 1990s. With the simple push of a button, drivers could lock and unlock the cars. 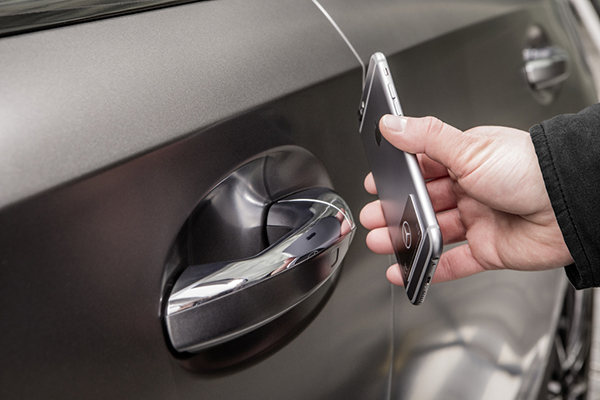 Mercedes-Benz dropped the key bit, offering a modern ignition key
The premium car maker eventually dropped the actual key bit and replaced it with a small plastic housing that featured an electronic system.

And then the keyless systems cut in, allowing drivers to keep the so-called “key” in their bag or pocket. Mercedes-Benz introduced KEYLESS GO in 1999 in the S-Class.

Nowadays, smart keys or smartphones or other high-tech substitutes open and close the doors of the cars, depending on the equipment line.