Daimler will deepen cost cuts because of an expected second-quarter operating loss and despite some signs of a recovery in demand for luxury cars, the chief executive said on Wednesday. 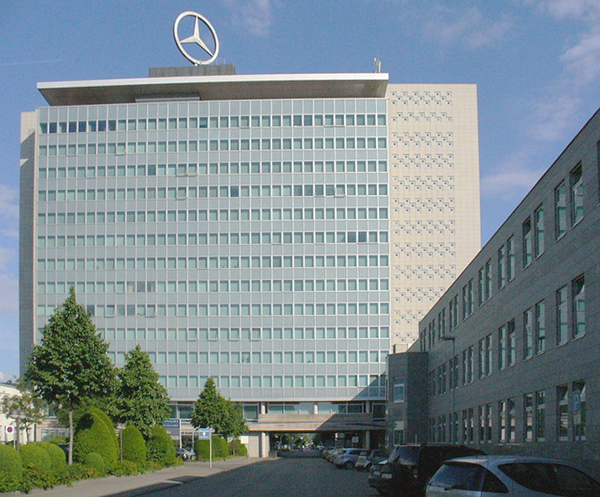 Daimler said sales of its Mercedes-Benz brand dropped almost 19% to about 870,000 cars in the first half, although the brand achieved its best second-quarter sales so far in China.

Despite the rebound in China, the business losses racked up in recent months would not be recovered by the end of the year, demanding more cost cuts, CEO Ola Kaellenius told shareholders.

“Our previous efficiency goals covered the upcoming transformation, but not a global recession. That’s why we are further sharpening our course,” Kaellenius said, adding that the company was in talks with labour representatives about savings.

Daimler, which reports second-quarter results on July 23, said it expected a significant decline in sales for the period, a negative adjusted group operating profit and negative free cash flow in the industrial business.

The company expected a recovery to levels before the coronavirus crisis would take a long time. Kaellenius cited expectations by the International Monetary Fund for 2020 to record the worst worldwide recession in almost a century.

“The group’s unit sales, revenue and earnings are likely to be lower this year than in 2019,” he said, adding that Daimler could increase production swiftly once demand picked up again.