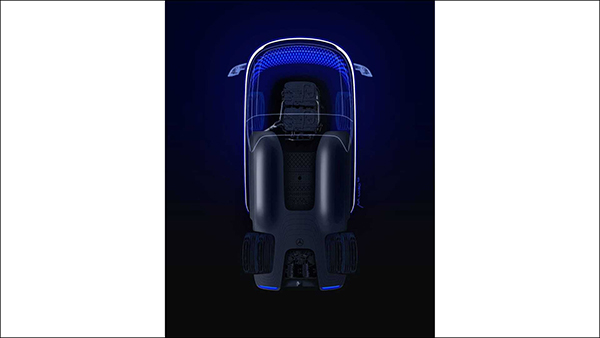 Unfortunately, he doesn’t provide any more details, but an upcoming YouTube livestream from Daimler Trucks hints at what to expect. The division promises it is “on our way to a hydrogen future.” However, it also says the presentation would include “the concrete technology strategy for the electrification of its vehicles.” This might indicate at the brand discussing more than just this hydrogen vehicle during the speech. 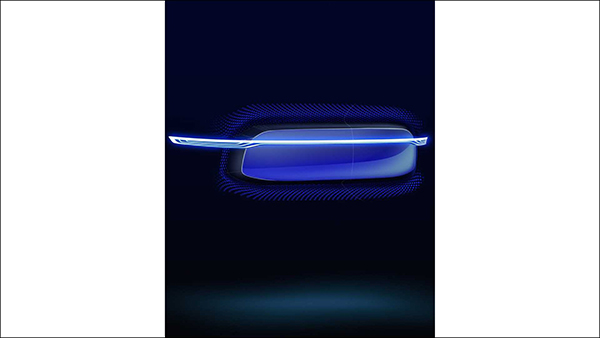 While there’s no direct confirmation that the teaser from Wagener and the upcoming livestream from Daimler Trucks is hinting at the same thing, the situation seems like more than just a coincidence. Images on Mercedes’ Facebook page also appear to depict the same vehicle. 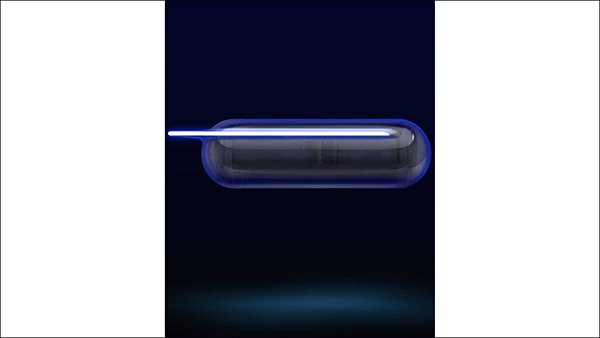 In April 2020, Daimler and Volvo announced a 50:50 joint venture for “development and large-scale production of fuel cells for applications in heavy-duty vehicles and other use cases.” They intended the new project to function as a standalone company, while the two automakers would continue to be competitive in other areas of the auto industry. 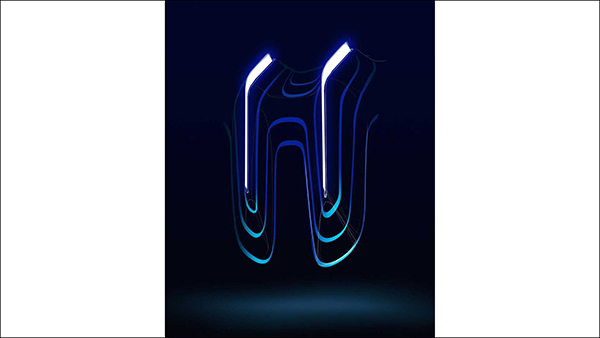 Given the timing of this deal, whatever Daimler reveals during the livestream could be the fruit of these labors. Wagener’s teaser appears to show dual wheels for the rear axle. The nacelles in the middle of the vehicle could be covering containers for holding the hydrogen fuel.

For its passenger cars, Mercedes-Benz has recently eschewed hydrogen power, in favor of electrification. The company’s large range of EQ models, including the EQS at the top, suggests the automaker sees this as the way forward.