Owners of BMW, Mercedes and Tesla models as well as other premium cars may soon face higher insurance premiums as the result of new raw data sent to insurers. 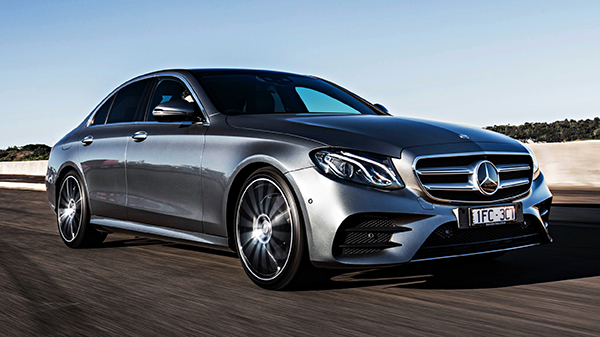 Since 2009, Thatcham’s insurance rating system has placed cars into a group of between one and 50, using a capped algorithm to help insurers determine what the cost of cover for a particular model of vehicle should be. Although this process has not changed, Thatcham recently sent out a set of raw, uncapped data to insurers, which saw around 500 models of car hypothetically placed in groups higher than 50.

Even though these higher groups are not official and the insurance group system has not changed, the insurers that received this data are still free to use it to increase premiums on the cars in question, which are typically expensive, powerful, premium models.

Which brands are affected?
Three of the worst-affected brands are BMW, Mercedes and Tesla. For example, the data placed a BMW i8 in uncapped group 66E, a Mercedes S65L AMG in group 60E and a Tesla Model X P100D in group 58E.

Other affected brands include Audi, Jaguar, Land Rover, Nissan and Porsche. The highest category listed in the data was 77E, which the Audi R8 V10 Performance Decennium was placed in.

Auto Express understands raw insurance group data is regularly shared between Thatcham and its member insurers, but that this is the first time the cap at group 50 has ever been taken off.

The data was shared with Auto Express by Adrian Flux. A spokesperson for the specialist motor insurer said: “We already know that many BMW, Mercedes and Tesla vehicles are among the most expensive to insure.

“They’re new, high-powered and high-value vehicles that are costly to repair, which puts them in a higher risk category. Drivers are aware of that, but what they won’t be aware of is that their insurance is likely to have gone up overnight now the cap has been taken off.

“Some vehicles have had a 40 per cent increase in car group and, while Thatcham says it’s for internal use only, lots of insurers will build this into their rates for cars in group 50, which will ultimately hit some drivers in the pockets.”

Insurance premiums are based on the cost of a car’s value, the cost of its spare parts, repair times, performance, security and braking performance. The ratings used to be capped at insurance group 20, before the 50-group system was introduced in 2009.