Mercedes-Benz partners up with supermodel Helena Christensen to show the responsible side of luxury. The new team tries to raise awareness around the importance of wearing a mask that covers mouth and nose. It is part of the fight against the spread of the COVID-19 pandemic. 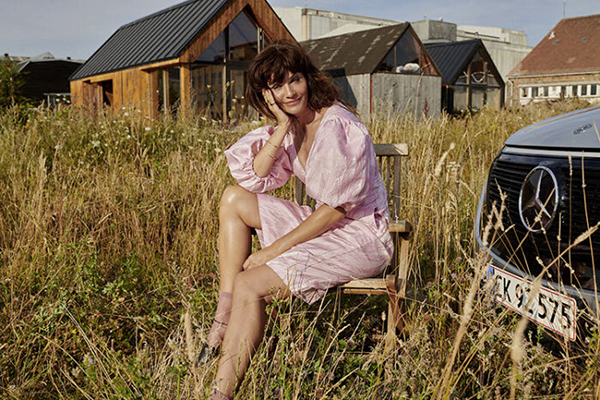 “I am honored to work with Mercedes-Benz to raise awareness for such an important issue. We have a responsibility as individuals and to others to wear a mask to minimize risks at this time”, legendary Danish supermodel stated. 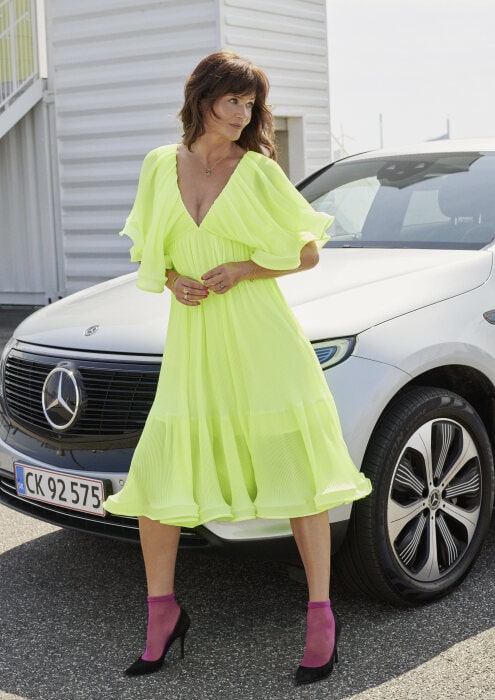 With three decades on the catwalk, Helena Christensen proves that masks can play the part of a fashionable accessory, looking creative and unique.

“We at Mercedes-Benz are very aware of our social responsibility to show attitude and act as role model especially in difficult times. As a leading luxury brand we are delighted to implement this in partnership with Helena – one of the most iconic faces in fashion”, says Bettina Haussmann, Head of Mercedes-Benz Branded Entertainment. 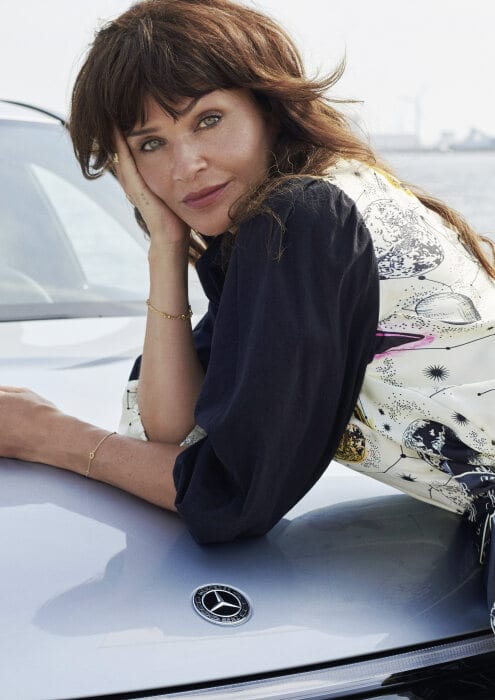 Mercedes-Benz first teamed up with Copenhagen Fashion Week back in 2009. On the 10th of August 2020, Mercedes-Benz co-hosted the opening reception of fashion brand GANNI’s 202020 exhibition. 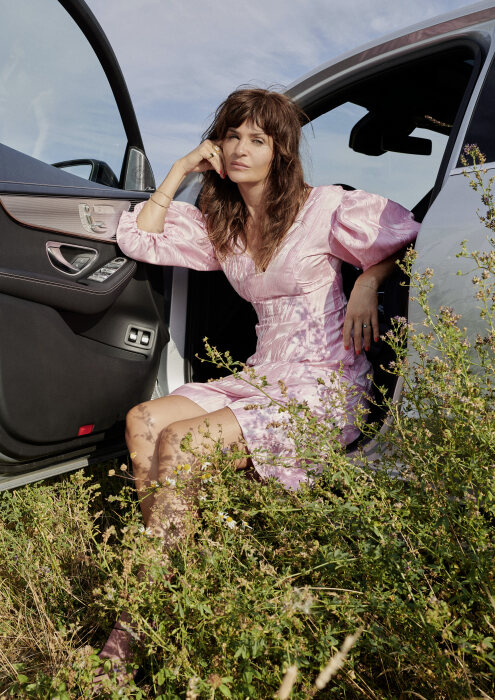 Helena Christensen, a star in front of and behind the camera
Helena Christensen’s career skyrocketed in the 1990s. Her originality transformed her into a muse for Gianni Versace. She thus starred in campaigns and runway shows for the iconic Italian house, but also for brands like Chanel, Hermes, Prada and Valentino. Meanwhile, she showed up on the cover of fashion magazines such as Vogue several times. In 1989, the Danish supermodel became an international hit, following her appearance in Chris Isaak’s “Wicked Game” video.

Her work behind the camera involves shot editorials in magazines like Vogue, Elle and Marie Claire. Starting 2019 she is a “Goodwill Ambassador”, as United Nations Refuge Agency UNHCR appointed her.