There were no driving licenses more than one hundred and thirty years ago, when the first car saw the light of day. But the Carl Benz, the inventor of the automobile, received a permission to drive. 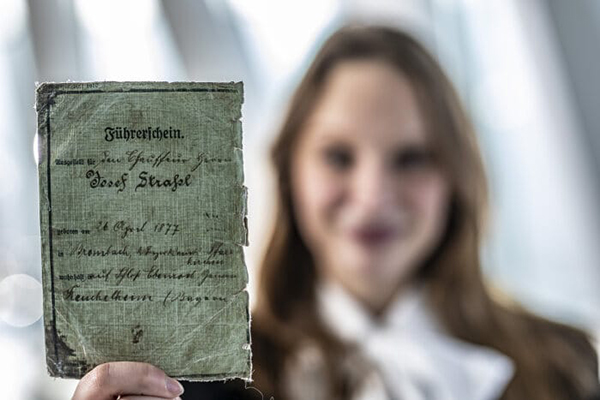 In 1888, the Mannheim district office in the Grand Duchy of Baden granted Carl Benz the permission to “run test drives with the patent car he produced”. The document is now at the Mercedes-Benz Museum in Stuttgart as part of the “33 Extras” special collection.

In 1903, in the United Kingdom, the Motor Car Act made the ownership of a driving licence mandatory for those who wanted to drive, starting 1st of January 1904. In 1909, the German Empire officially introduced the certificate that allowed “charioteers’ fitness to drive”. 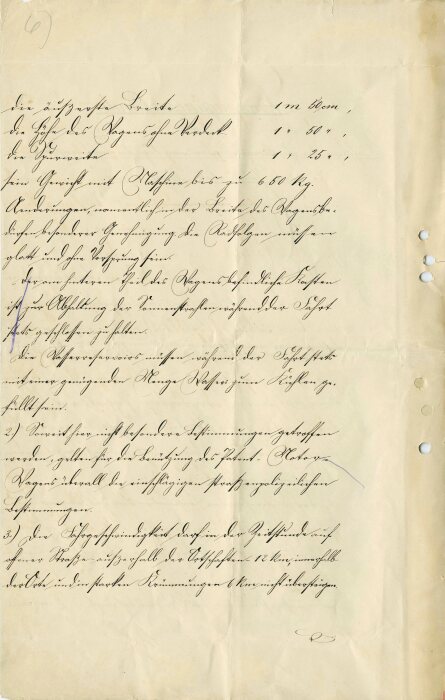 Across the Atlantic Ocean, in the United States, the first mentions of the licences for driving were in 1903. The French “drivers” had to have such a document as early as 1899. French authorities issued more than 1,800 driving licences in the Paris region alone in the very first year. 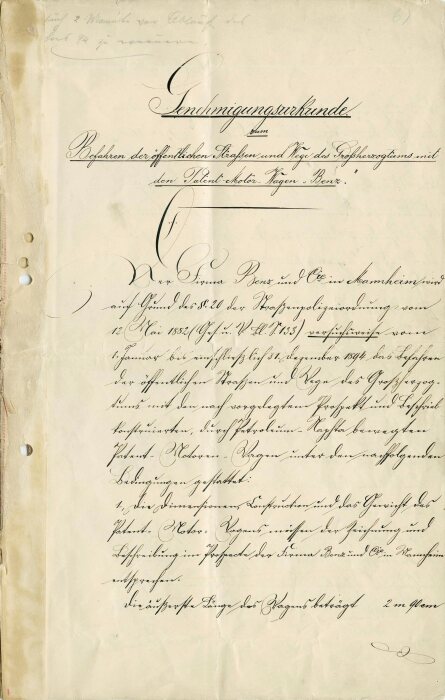 Driving schools that issued driving licences 100 years ago
Driving without a licence is a crime worldwide and has been so for more than 100 years. The vehicle mechanic and racing driver Jean Pfanz, an employee at Benz & Cie., was the once who established the first Benz driving school in 1904 in Mannheim. The first driving tests took place in Prussia that same year. 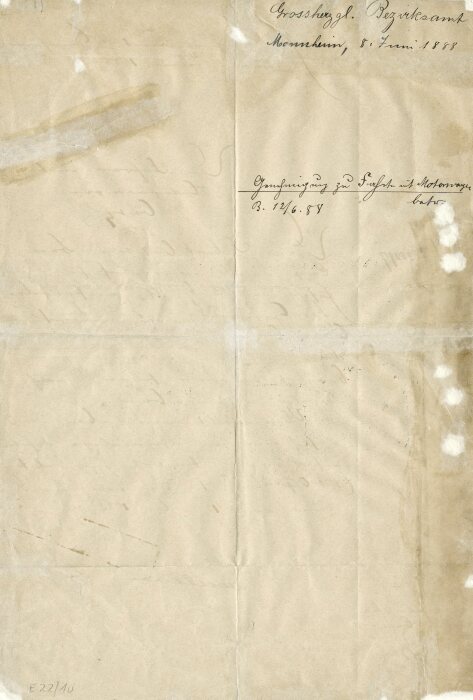 At the Mercedes-Benz Museum, among the exhibits, there is also a professional driving licence that belonged to chauffeur and Benz employee Josef Strassl. He received the precious document that confirmed his profession on 10th of September 1910. 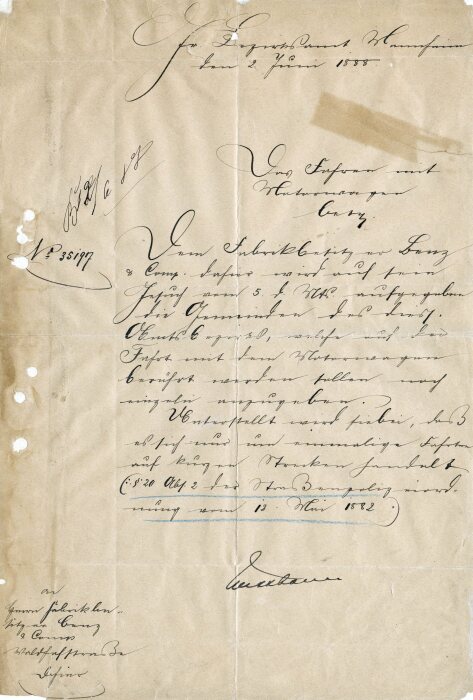 There are also driving licences for experts
Those who wanted to put their driving abilities to the test on the race track needed a corresponding licence. Available categories range from novice to super licence, the latter reserved for experts such as Formula 1 drivers.