Phoenix Suns’ Devin Booker just received quite an award in the NBA – Style of the Year and he posed with an elegant Mercedes-Maybach S-Class to highlight how stylish he is. 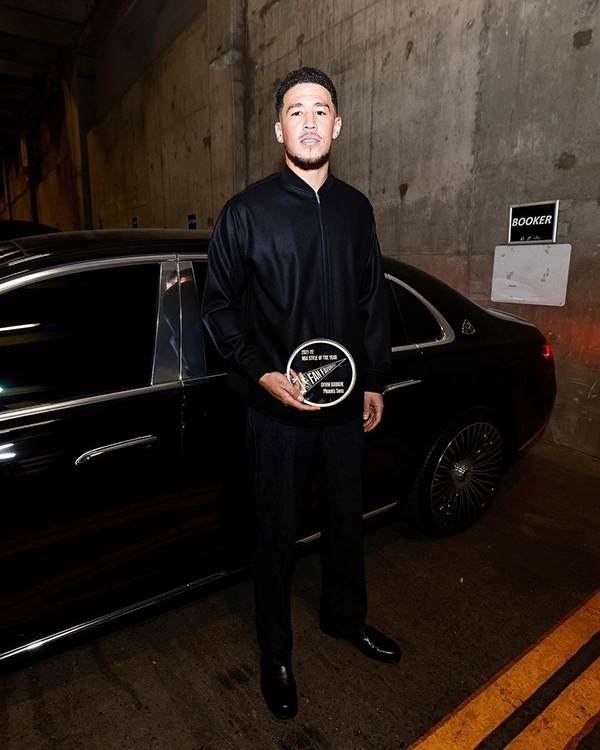 Devin Booker is not just a very talented and successful basketball player, but he’s also the most stylish one. And we’re not the ones saying it, but the fans, because the 26-year-old Phoenix Suns shooting guard/small forward has just received the NBA Style of the Year award.

As he received the award, Devin, who is the son of former basketball player Melvin Booker, proved the point while posing with his ride – a stylish, black Mercedes-Maybach S-Class.

One of the most luxurious sedans out there, the S-Class is all about comfort, status, and style. And the fact that he has great taste is what got him that award. 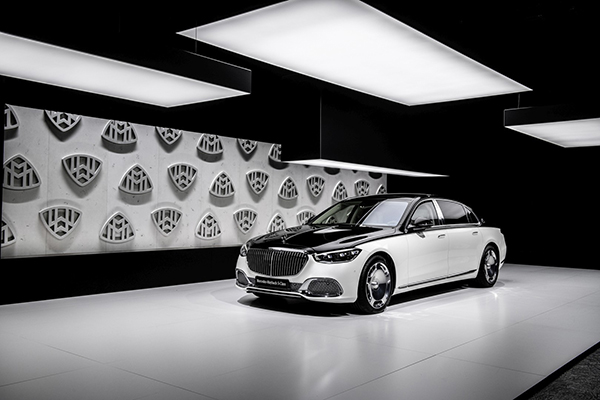 Although he’s a fan of classic cars, the Phoenix Suns player has been previously seen riding in an S-Class before. Probably inspired by his ex-girlfriend, model Kendall Jenner, who also owns one.

Maybach represents the epitome of luxury, so it’s very popular with celebrities and athletes. At the moment, it offers two models, a sedan, the S-Class, and an SUV, the Maybach GLS 600 4MATIC. The S-Class comes in two different flavors, the S 580 4MATIC and the S 680, the latter coming with a 6.0-liter V12 engine under the hood. It’s unclear which version Booker owns. 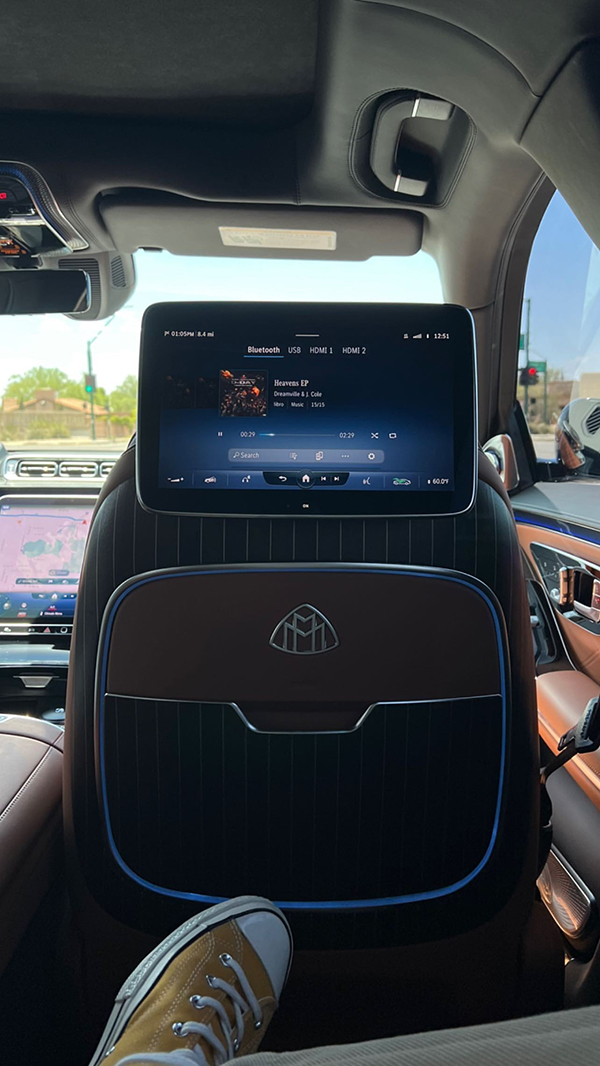 As mentioned earlier in the article, Devin Booker is quite a fan of classic cars. While he may be young, he knows his cars and the models he wants and has a clear preference for Chevrolet Impalas.

So, even from our point of view, given his amazing taste in cars, Devin Booker does deserve the Style of the Year award.