Lauren London proves you don’t need too much to attract attention in a photoshoot. You just get a Bugatti Chiron, a few Mercedes-Maybachs, and the recipe is complete. Or so it seems in her latest photoshoot for her second apparel collection with Puma. 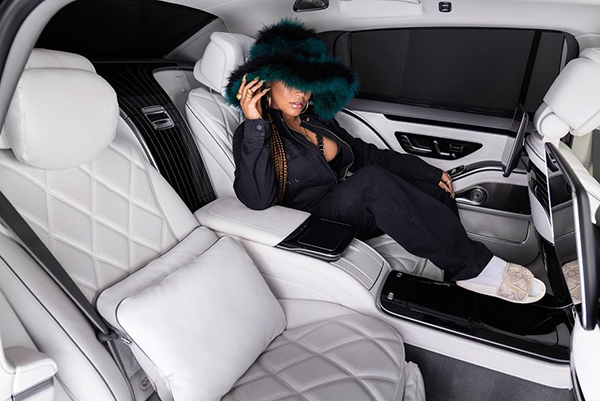 And, for the pictures promoting her new collection, the actress didn’t need… too much. Just several super expensive cars. The most expensive of them was, of course, the black Bugatti Chiron, which comes with an 8.0-liter quad-turbocharged W16 engine. The power unit is rated at 1,479 horsepower (1,500 ps) and 1,180 lb-ft (1,600 Nm) of torque. 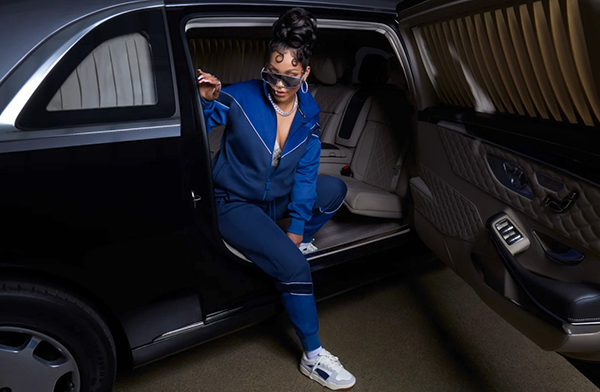 Another vehicle from her photoshoot is a Mercedes-Maybach S-Class, which provides top luxury features. The model comes with two engine options, a 4.0-liter V8 engine for the S 580 version and a 6.0-liter V12 for the S 680. Since the latter is not available in the U.S., the one she posed is most likely an S 580. 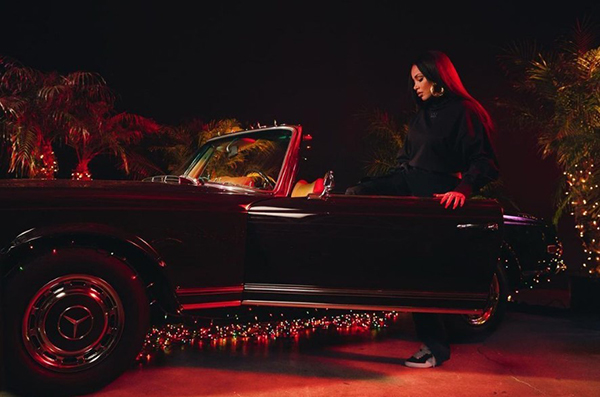 This one wasn’t the only Maybach gracing her photoshoot, because she also seems to have had an S 650 Pullman at her disposal. The Pullman features an extended wheelbase compared to the standard Maybach. For the necessary privacy, the ultra-luxurious passenger compartment and the driver’s zone are separated through a partition glass. Back there, there is a 2+2 face-to-face seating layout, as you can see in our gallery.

This isn’t the first time Lauren London used a vehicle for her Puma collection. Last year in early December, she had a classic Mercedes-Benz roadster from the W 113 series.

It’s unclear whether London owns any of the cars from any photoshoot. But in real life, she was seen with a Mini Cooper Countryman, a Range Rover, a Cadillac Escalade, and a Lamborghini Huracan EVO she bought in 2019 as a tribute for Nipsey.