Fred VanVleet is slowly but surely adding to his garage and his latest purchase was a one-of-one, two-tone Mercedes-Maybach S-Class so he could ride in style. 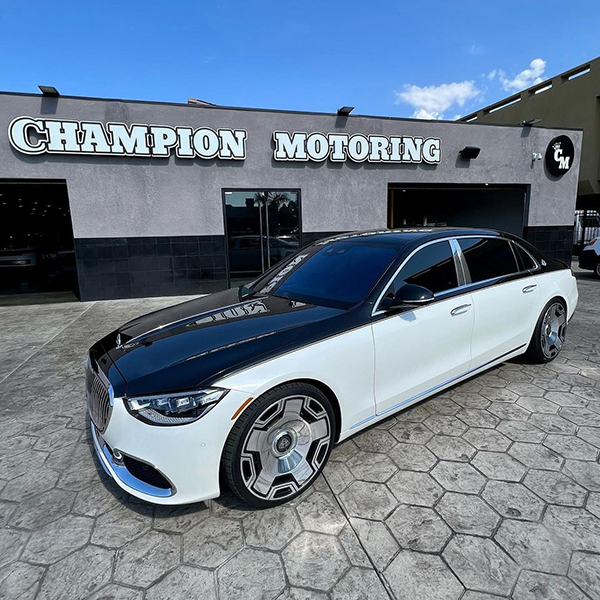 The Mercedes-Maybach sub-brand is a top favorite among celebrities and other car connoisseurs because of the performance, luxury, and status it brings along.

The latest person to go for one is Fred VanVleet. The 28-year-old athlete who plays as a point guard for the Toronto Raptors of the National Basketball Association has just upgraded his garage with a Mercedes-Maybach S-Class. 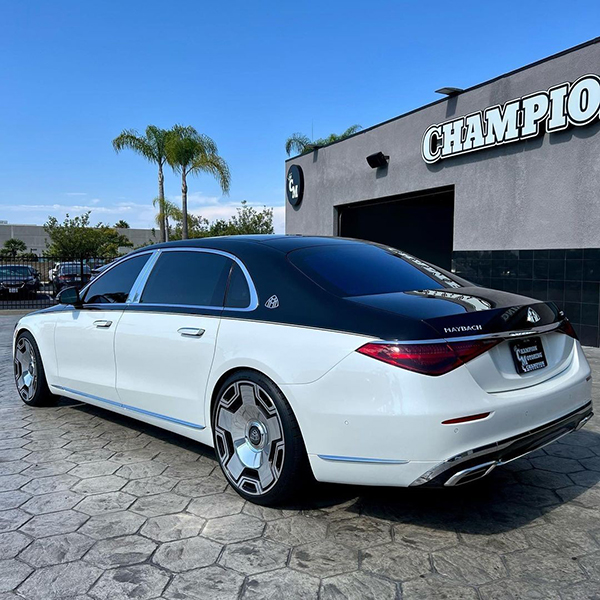 For the project, he worked with Champion Motoring, which is a top dealership among athletes, based in San Diego, California. The vehicle, which is a one-of-one model, wasn’t designed specifically for VanVleet, though. The dealership’s official Instagram page posted the luxury sedan up for sale on August 24. Less than a week later, on August 30, they already sold it to Fred and updated the description.

The luxurious S-Class comes with a factory, two-tone black and white exterior, with the Maybach logo instead of the Mercedes-Benz one. The S-Class rides on 22-inch aftermarket wheels. It has an elegant light gray upholstery, and it comes with executive seating for the passengers in the back, plus a refrigerator, among its many features. 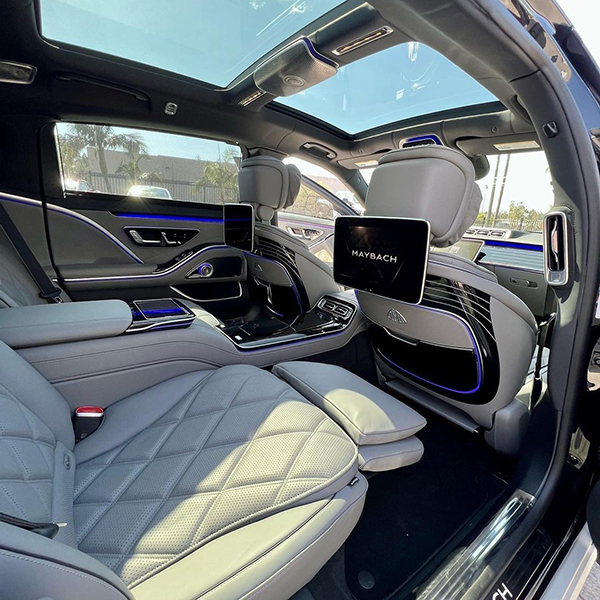 The Mercedes-Maybach S-Class has two engine options. There is the S 580 version, which is currently the only one available in the U.S. and the one VanVleet has, and the S 680, which has a V12 under the hood. 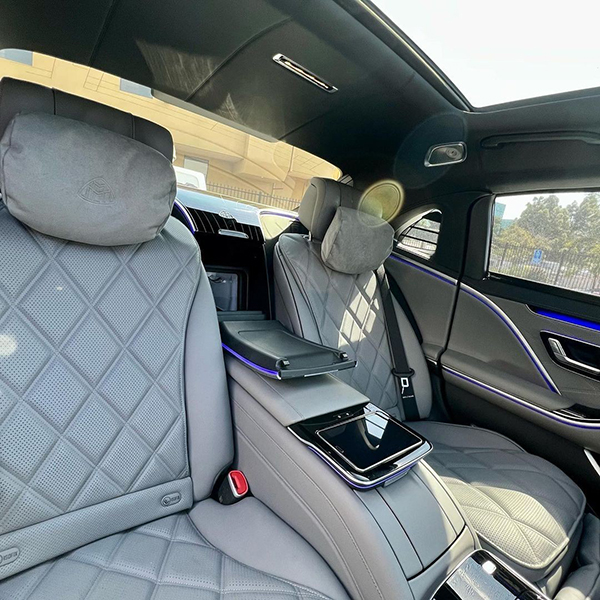 The Mercedes-Maybach S-Class will join Fred VanVleet’s Chevrolet Corvette C8 Stingray convertible, and who knows what else he’ll be buying in the future?