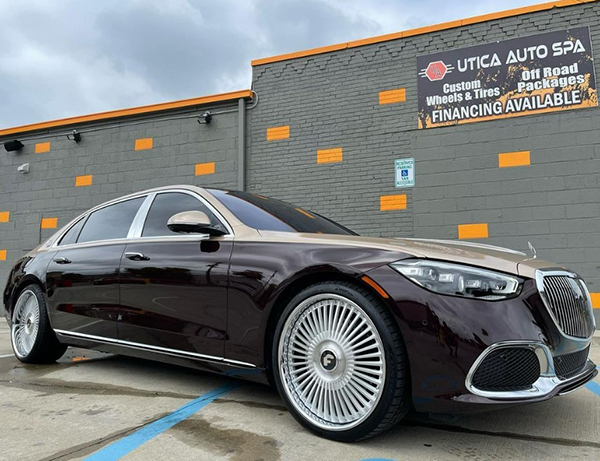 It’s a known fact that rappers usually go for expressive cars that would offer them both comfort and status. And Icewear Vezzo, whose real name is Chivez Smith, has opted for a Mercedes-Maybach S-Class so he could sedan in a luxurious ride with quite a performance.

His luxury car seems to come with the two-tone Manufaktur Kalahari Gold and Onyx Black metallic paint, which is an optional paint scheme, available for $12,750 extra. And his Maybach S-Class has worn several different “shoes” since he bought it. 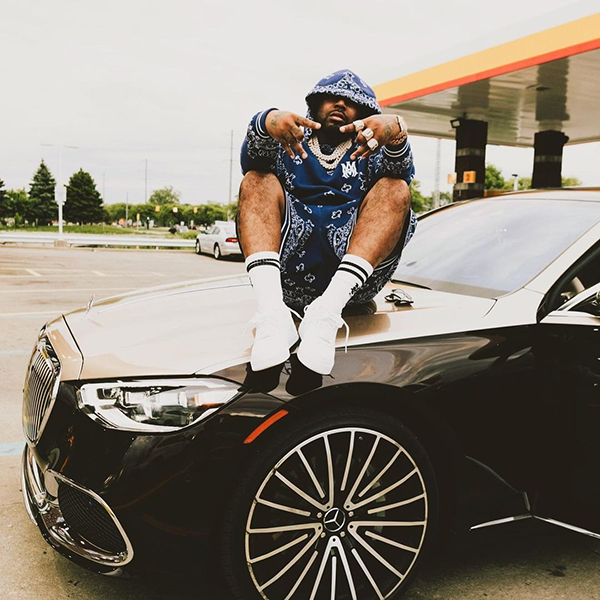 Most recently, it has been fitted with 22-inch Forgiato silver wheels wrapped in Continental tires. He worked with Utica Auto Spa for the project, but the auto repair shop didn’t mention the model of the aftermarket wheels.

The 32-year-old Detroit rapper’s Mercedes-Maybach S-Class comes in the S 580 version, the only one currently available in the U.S. The other option, the S 680, has a V12 under the hood. 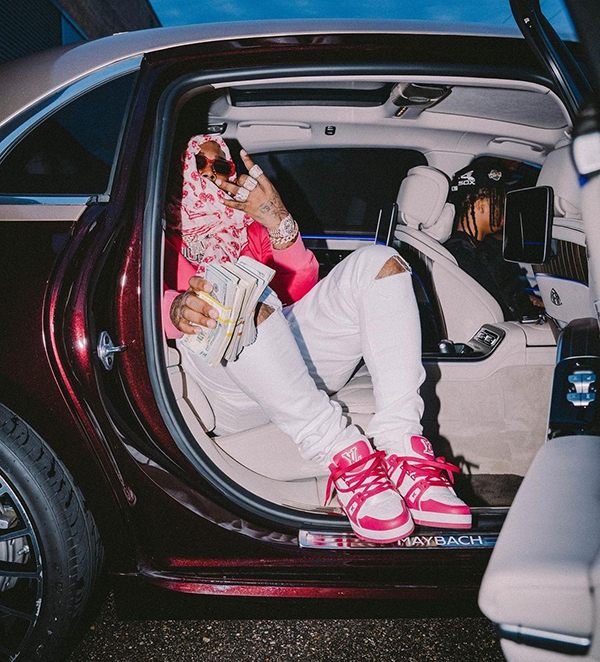 Although Maybach doesn’t exist as a standalone brand anymore, since 2014 it has been a sub-brand of Mercedes-Benz, quickly becoming a top favorite among the rich and famous, because of the comfort and status the models provide. And Icewear Vezzo, who has also flaunted several Rolls-Royce on his page in the past, seems to be all about his Mercedes-Maybach S 580 now.