After Netflix’s acclaimed run with Lionsgate Television for “OITNB,” everyone knows orange is the new black. But sometimes, you can only stand out in a crowd by dressing inappropriately! 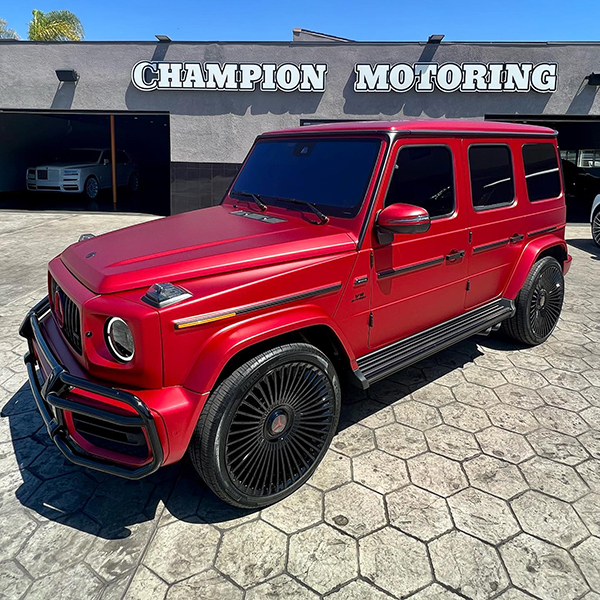 The automotive industry’s aftermarket world is always overly sensitive to popular culture tropes, and we have seen a lot of ultra-luxury Rolls-Royce Cullinan crossovers or Lambo Urus super-SUVs trying to follow the paradigm. But maybe you got tired of their constant assault triggered by the desire to be fashionable. 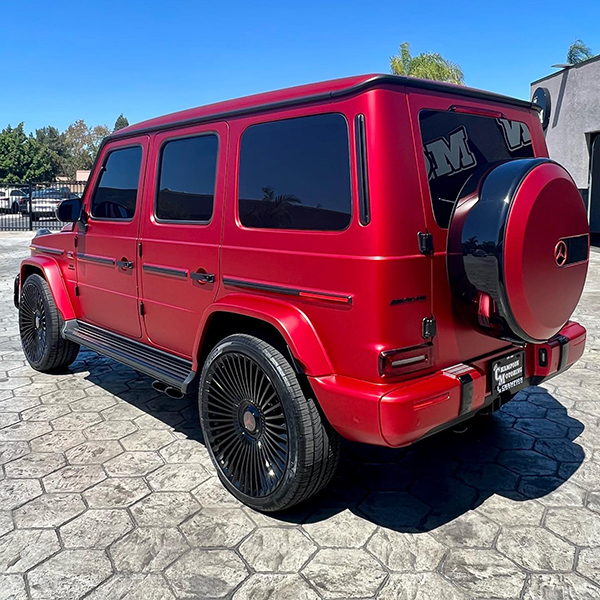 So, just in case, here is a slightly different option. It comes courtesy of San Diego-based Champion Motoring, a provider of exotics to athletes and affluent connoisseurs, which has prepared another fashionable, luxury off-road SUV for sale. It is a 2021 Mercedes-AMG G 63, a second-generation W463 version featuring the well-known M177 V8 twin-turbo 4.0-liter engine with 577 hp on tap. 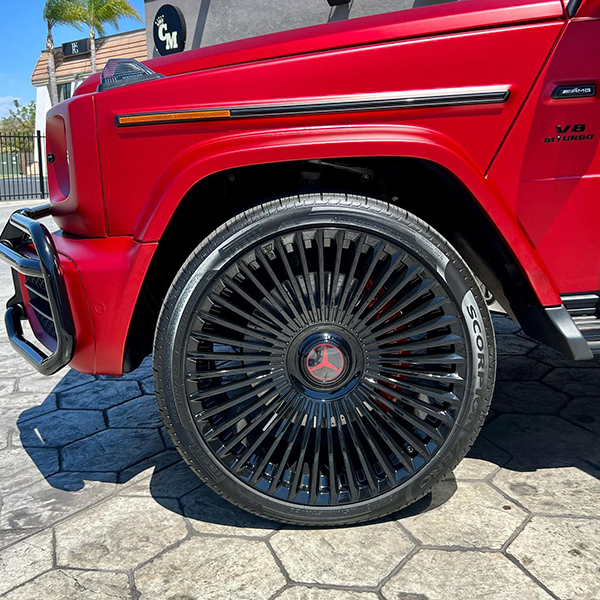 And, of course, something is amiss – not just the capacity to reach the far end of Earth while sprinting to 62 mph (100 kph) in just 4.5 seconds on the way to a 240 kph (149 mph) top speed. Instead, we are thinking that such a nice G 63 build might impress with its personality traits. Those are composed of a Satin Brushed red exterior, complete with a matching red interior. 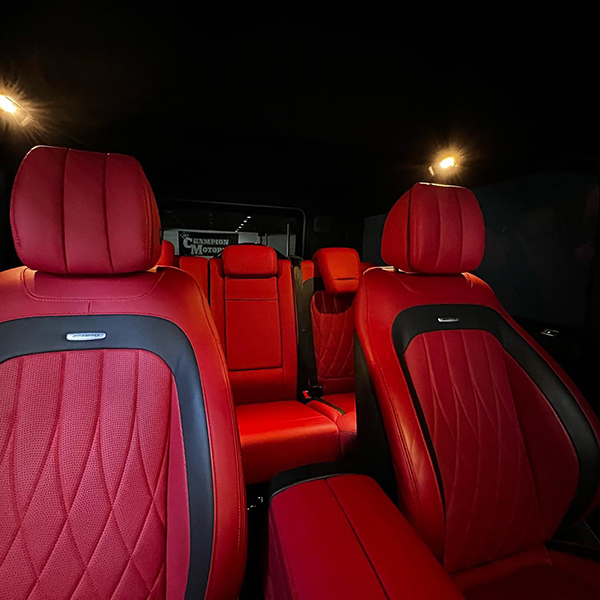 The exotic and VIP dealership claims this is a one-of-one build, probably because the G 63 also rides posh on black, contrasting 24-inch Forgiato wire-style wheels and it also features more dark elements via some carbon fiber goodies, a Night package, and black-trim insert details for the cockpit. 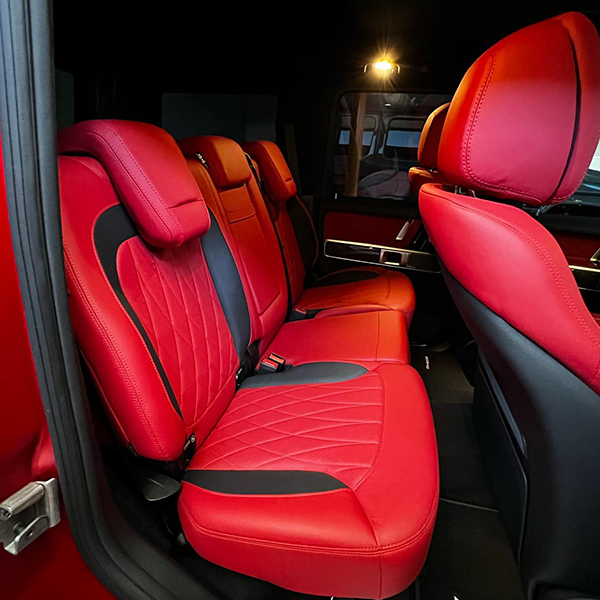 Of course, as is customary for this aftermarket outlet, pricing details remain a mystery – even though they say the quotation is just a DM away. Alas, we do know one thing, though: the odometer reads just 5k miles – which equates to a little over 8,000 km for anyone not speaking Imperial (metrics).