Mercedes-Benz is deep into the development of its electric-only EQ model range, with our spies spotting a heavily camouflaged EQE sedan on the public roads. 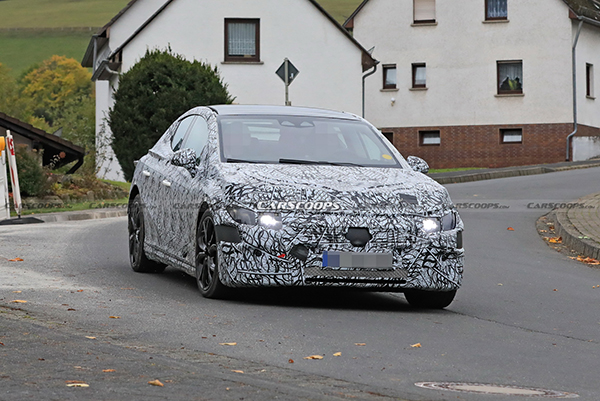 Back in October, the German carmaker confirmed not one, but six new electric models that will be launched under the EQ sub-brand starting with the flagship EQS sedan. The range will include the pictured EQE sedan, the EQE SUV, the EQS SUV, as well as the compact EQA and EQB models. 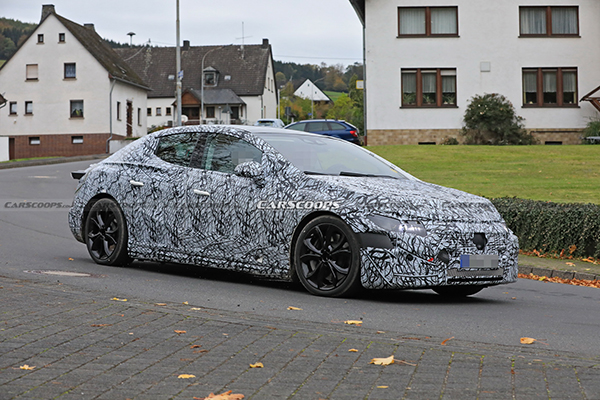 The Mercedes EQE, together with the EQS and their SUV versions, will ride on the company’s entirely new and EV-specific EVA architecture. 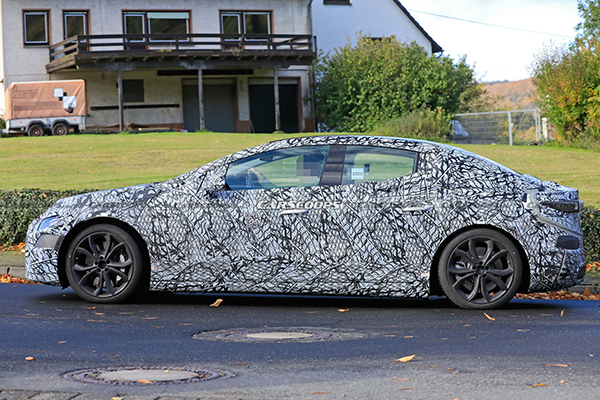 The clever packaging of the new platform will allow the EQE to offer a much more spacious interior than its external dimensions indicate, while the styling is also going to be completely new and different from the brand’s ICE-powered models. Features like the coupe-line ‘one-bow’ roofline and the cab-forward design mean that the EQE sedan will not be mistaken for an E-Class with some weird bits of trim tacked to it. 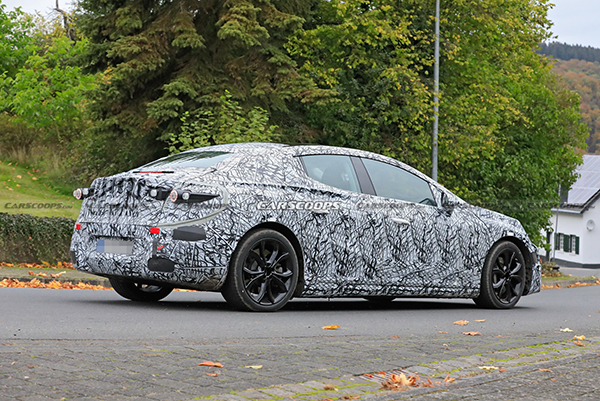 The interior is expected to follow the same lines as the previously seen EQS, featuring a clean-cut dashboard with a big portrait-oriented infotainment touchscreen display in the middle and a digital instrument cluster. Following the latest trends, hard buttons will be mostly absent, replaced by touch-sensitive panels. 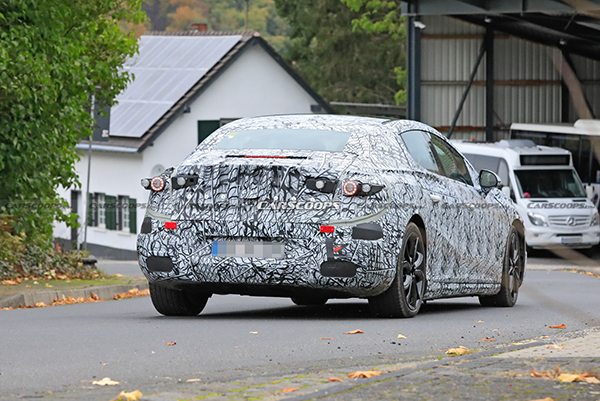 There isn’t any information regarding the powertrains so far but it’s safe to expect that Mercedes will offer both single- and dual-motor variants of the EQE, combined with different battery sizes. The German carmaker aims to offer the bigger EQS with a driving range of up to 435 miles (700 km), so expect to see similarly impressive figures from the EQE as well.

Mercedes has already made it clear that the EQS will be the first of its new EVs to arrive in the market next year. The EQE sedan is expected to follow shortly after and it might be the hottest rival to models like the also upcoming Audi E-Tron GT, Porsche Taycan, and Tesla Model S.