The sixth model of the Mercedes EQ range will be a limousine equivalent to the size of the E-Class. Mercedes EQE will have a range of up to 600 km WLTP and comes in 2022. 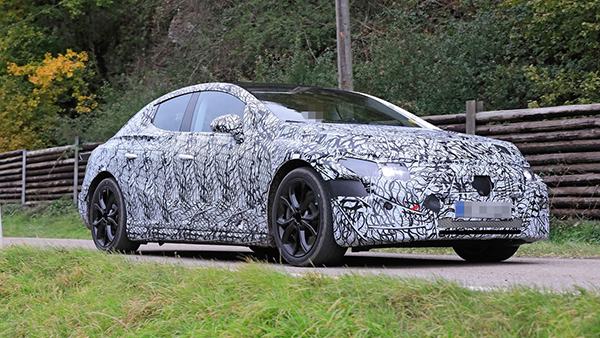 Mercedes has announced that by 2022 it will launch 10 full electric models. Mercedes EQC and EQV are already on the market, on January 20 the world premiere of Mercedes EQA takes place followed by Mercedes EQB, in summer comes Mercedes EQS which will also have an AMG version and in 2022 comes EQE executive limousine, executive class EQE SUV ( GLE equivalent) and luxury class EQS SUV (GLS equivalent).

While Mercedes EQC, EQV and the new EQA and EQB are based on conventional platforms, Mercedes EQE and EQS use the new dedicated EVA electrical platform. 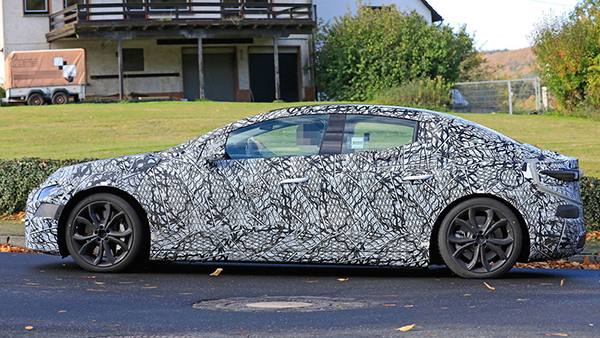 It will also be used for the EQE SUV and EQS SUV and for several months now Mercedes has been intensively testing these four models.

But back to the Mercedes EQE, as can be seen from the profile photo the electric E-Class will be smaller than its counterpart with a conventional engine, but will offer similar space with S-Class. This is made possible, among other things, by the model’s flat floor concept, in which the battery packs are housed between the axles and in the area of the rear seats. The new EVA platform use a high percent of aluminum to reduce weight.

Also from the first photos from the rear it can be seen that unlike Mercedes EQS which has a generous tailgate, being completely different from S-Class, Mercedes EQE will have a classic trunk lid like the classic E-Class. 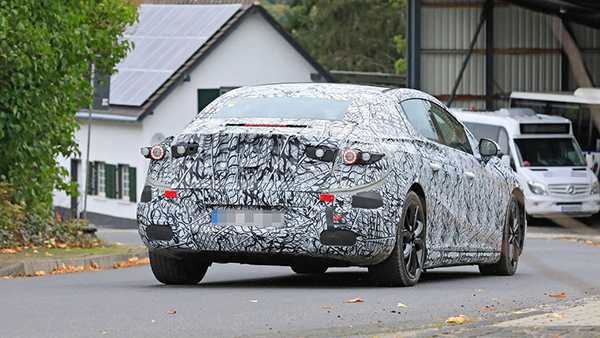 German magazine auto motor und sport claims that in addition to the top version with two engines and electric all-wheel drive there will be from 2022 a version with rear wheel drive and a single engine and that the list of options will include the integral steering and Level 3 autonomous driving which will be available in the summer also in the new S-Class.

In terms of performance data, there is still speculation. The German magazine auto motor und sport talks about a range of up to 600 km and a power of over 400 HP and 750 Nm. Several versions of power and batteries are expected. Like Mercedes EQS, Mercedes EQE will be built in Factory 56 in Sindelfingen.