It’s been a while since Brabus first dipped its fingers into the electric game, by taking on some zero-emission models and touching them with their magic stick, and we now found one for grabs on their official website that caught our attention. 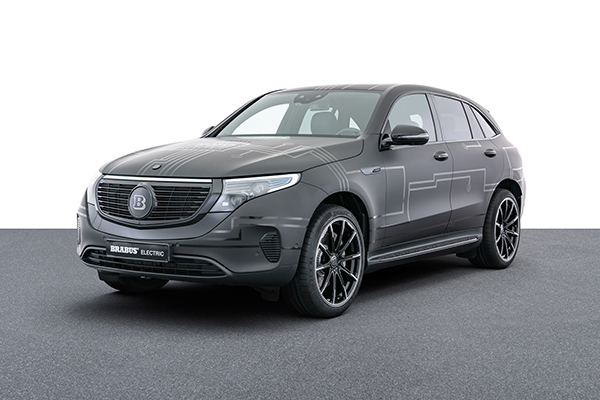 It is a Mercedes-Benz EQC 400 4Matic, and it looks like it just rolled off the assembly line, and then paid a visit to the famous tuner. However, that’s only because it has been well maintained, as it was first registered in August of 2020. It has 5,212 km (3,239 miles) on the odometer, so it’s not exactly a brand-new ride, yet it costs almost double the money of a new EQC 400. 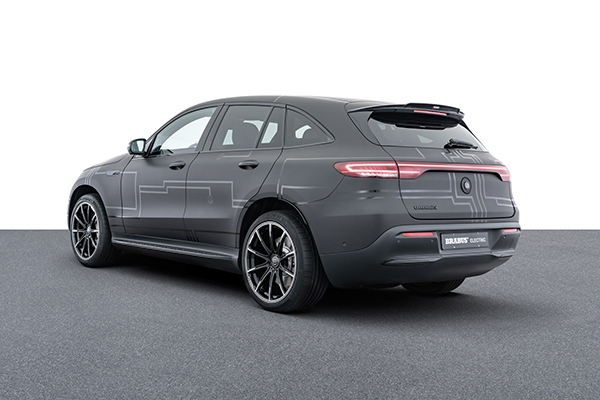 There must be something special if they’re asking a small fortune for a rather bland-looking Mercedes-Benz EQC, right? It depends on what you understand by special, but there is a custom coating designed to replicate a circuit board, special paint, rear spoiler, and front and rear emblems. The wheels were signed by Brabus, are part of their Monoblock Z series, and measure 9×21 inches at the front and 10.5×21 inches at the rear, wrapped in 255/40 and 285/35 Continental Sport Contact tires respectively. 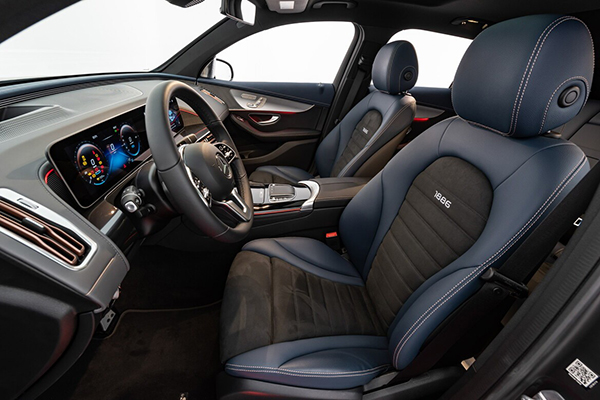 Surely it has got to have other things that would justify the asking price, right? Actually, that would be a no, because it also retains the stock firepower, with the front and rear electric motors generating a combined 408 ps (402 hp / 300 kW) and 760 Nm (561 lb-ft) of torque. This is mentioned by the tuner in the ad on their official webpage here, alongside the electric premium compact crossover’s ability to hit 100 kph (62 mph) in 5.1 seconds from a standstill and a 180 kph (112 mph) top speed.

Thinking that maybe a typo (or more) was responsible for the crazy asking price? Well, you shouldn’t, because this is Brabus we are talking about, and almost everything they touch tends to turn to gold, hence that 2.0-liter Mercedes-Benz C-Class that they advertised two months ago for the equivalent of $100,000. But what sort of ride would you get if you had that kind of money lying around? I don’t know about you, but it certainly wouldn’t be an EQC.