One Mercedes-Benz E-Class has been getting plenty of attention lately. It’s primarily because of its high-profile job of chauffeuring the remains of Queen Elizabeth II. The other reason is that the choice of the first hearse for Her Majesty is not British at all. 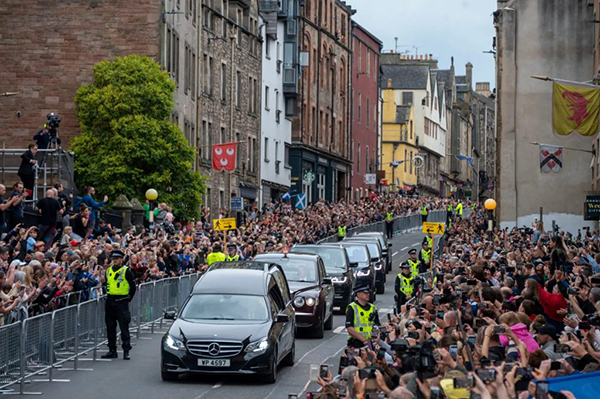 According to a report, the hearse carrying the coffin of the departed queen was custom-built by German coachbuilder Binz. The car is based on the W121 series of the E-Class wagon produced between 2009 and 2016. 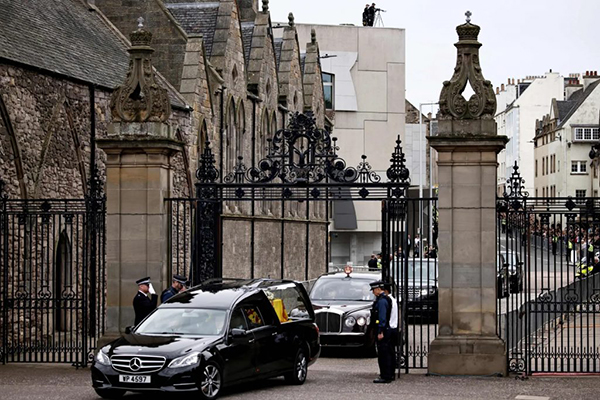 The custom E-Class by Binz was made using metal pressings coming from the supplier of Mercedes itself. That means the quality of its materials is as good as the stock version of the luxury car.

The funeral car has a total length of 236 inches, which is 43 inches longer than its stock version. The extra stretch is enough to ferry a full-length coffin and conveniently accommodate the front and rear passengers of the car. In addition, the platform at the back featuring a clear glass encasing for the coffin measures 17.5 inches higher than the factory version of the E-Class Estate. 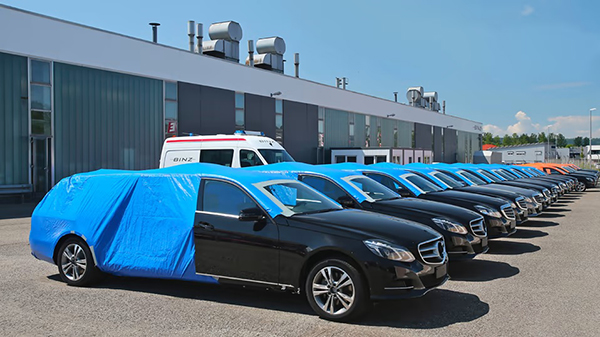 To complete its transformation into a car worthy of a royalty, the E-Class was wrapped in black. After that, it was decorated appropriately for the lavish occasion by William Purve Funeral Directors.

The E-Class hearse carrying the remains of Queen Elizabeth II was paraded in Edinburg up to the Royal Air Force. From there, her coffin embarked on a flight to London where she was finally driven home by a British-made car, a Jaguar jointly designed by The Royal Household and the carmaker, and was approved by the queen herself before her death.