Mercedes-Benz has been rather busy in the past couple of years, developing an extensive range of compacts, the S-Class flagship, and EQ electric cars. But an all-new E-Class also needs the attention of its engineers and designers. 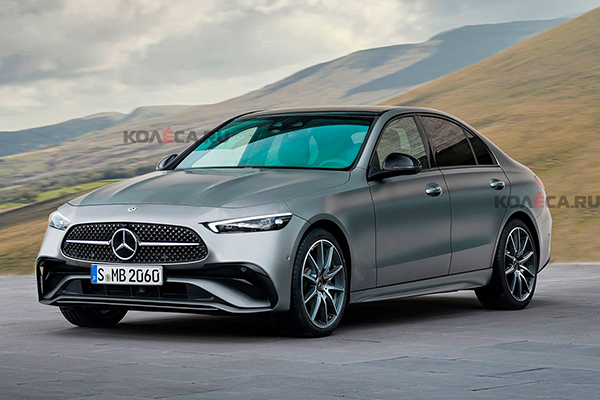 Refreshed for the 2021 model year, the Mercedes-Benz E-Class Sedan has a starting price of $54,250 (plus a $1,050 destination charge) in the United States. The current, fifth generation of the model made its world premiere during the 2016 NAIAS in Detroit, which means it’s now more than five years old.

Mercedes already has new generations of the S-Class and C-Class on sale, and logic tells us it won’t be long until the Germans replace the W213 E-Class with a next-gen model. We haven’t seen spy photos of that car yet and this probably means the development is still in the very early laboratory stages. This doesn’t mean we don’t have an idea of what it could look like.

The previous generations of the E-Class have almost always been inspired by the S-Class and the C-Class, which usually appear on the market before the E-Class. We have no reasons to believe this would change for the W213 successor, and a new rendering from our friends and colleagues at Motor.es previews a very expected design language. Obviously, what you see here is not based on actual spy photos, though it is likely painting a relatively accurate picture of the new E.

The front fascia represented here looks very similar to the C-Class – the radiator grille is almost identical, but the headlights create a different overall appearance for the front fascia. The slimmer LED clusters in the rendering in combination with the more sculptured front bumper create a premium and sporty look.

The next-gen E-Class is rumored to arrive at some point in 2023. It should be lighter, more efficient, and more technologically advanced than its predecessor. It is believed it will be offered once again in sedan in wagon versions depending on the market.