At some point, every vehicle starts out as a fictional concept. In the old days, the process started with paper and pencils. Now, computers can generate fictional concepts with incredible realism, and over the last several years we’ve seen many automakers create digital vehicles for video games such as Gran Turismo. However, the car featured here isn’t for a game. In fact, it doesn’t even have an official name. 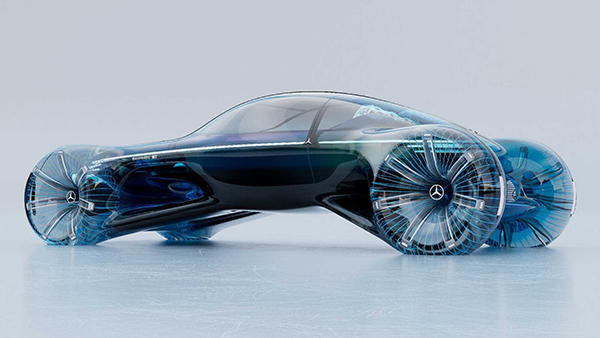 Mercedes-Benz simply calls it a virtual showcar, and as the name suggests, it exists only in the digital world. It’s the first all-virtual car from the automaker, created as part of a digital trifecta surrounding the 2022 League of Legends World Championship. It’s also tied to the ongoing partnership between Mercedes-Benz and Riot Games, the company behind the popular League of Legends game series.

At this point, Gran Turismo fans might be scratching their heads about this being the first virtual show car. Lest we forget, there was the Mercedes-AMG Vision Gran Turismo concept created nearly 10 years ago that could be digitally driven in Gran Turismo 6. However, Mercedes actually built a real-world version of that vehicle, whereas there are no such plans for the digital showcar. 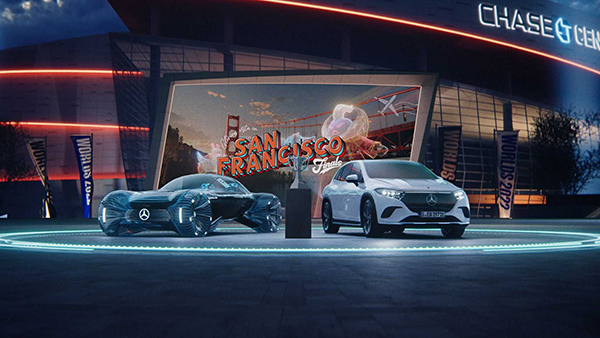 That could be due to the showcar not having traditional wheels. Digital representations of wheels at the corners flow into the body, with a single bubble in the middle for passengers. Mercedes-Benz Chief Design Officer Gorden Wagener calls it a merging of “real automotive design and animated design,” explaining that without limits in the virtual space, boundaries can be pushed.

The partnership with Mercedes-Benz and Riot Games isn’t relegated to this curious concept. Starting November 3 at the Worlds Final in San Francisco, design elements from League of Legends will be shown in the Mercedes EQS digital vehicle display. It will eventually transition to an in-car game experience available through Merc’s digital MBUX system, accessible around the world.

Meanwhile, a Mercedes-Benz EQS SUV is tasked with transporting the real-world Summoner’s Cup trophy across the country, to be awarded at the conclusion of the League of Legends Championship in early November.