Drum roll, please: £11,100,000. Yep, those are eight digits for anyone counting, and it equals to $11,707,725 at today’s exchange rates. For that kind of money you could buy almost any car you want, including a couple of Bugatti Chirons in pristine condition, and you’d still have several million dollars left to enjoy life. Or you could blow the entire sum on this ultra-rare Mercedes-Benz CLK GTR, and become its second owner. 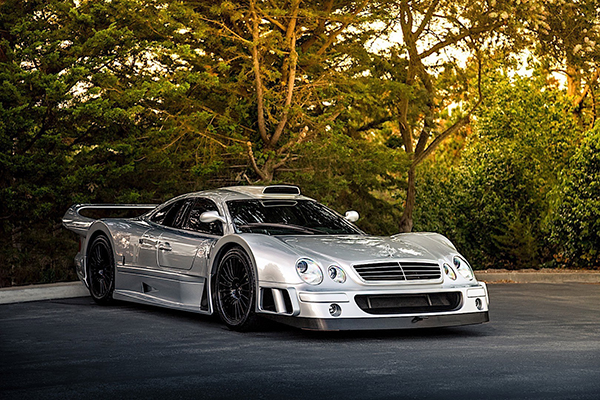 First registered in 2000, according to the Mobile ad, or one year after production officially ceased, it has too many miles under its belt for an exotic: around 7,640 or 12,300 km. It wears silver on top of the black interior, has a full service history, and was never involved in accidents. Nevertheless, we’d recommend reading the papers in the presence of a lawyer, double check the VIN with Mercedes, and have a trusty mechanic look at it, because the private seller only shared a single picture of it, and that one was actually taken by the automaker back in the day. 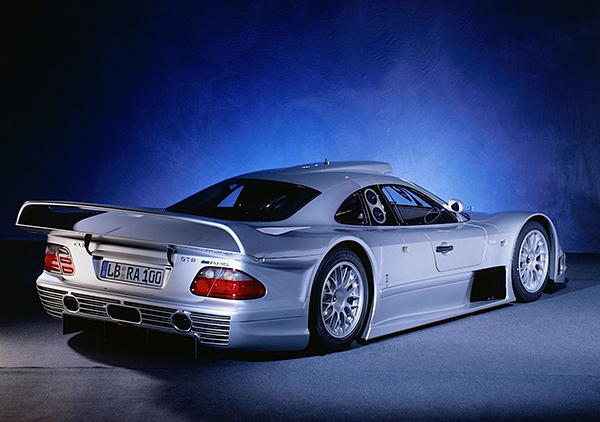 Eyebrow-raising situation aside, you are looking at one of 26 road-going CLK GTR cars ever made, 20 coupes and six roadsters, not counting the two prototypes put together for testing purposes. Back then, AMG, which had yet to be fully integrated into Mercedes, used to give its high-end models big and sonorous engines. And this one got a naturally aspirated 6.9-liter V12 that made 603 hp (612 ps / 450 kW) and 572 lb-ft (775 Nm) of torque. It was married to a six-speed sequential transmission, channeling the thrust to the rear wheels, and was capable of hitting 62 mph (100 kph) in just 3.8 seconds, and a 214 mph (344 kph) top speed. 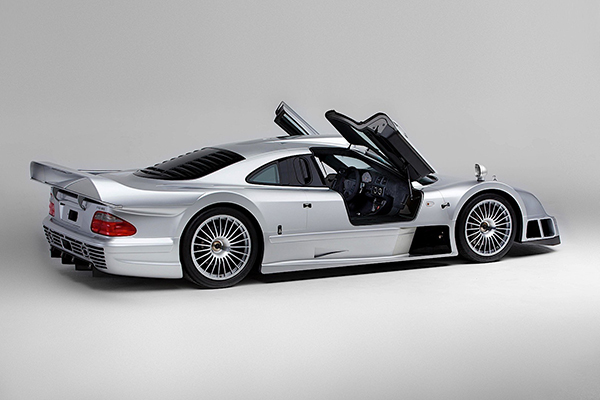 This very same engine served as the basis for the one powering the CLK GTR Super Sport, and had its displacement increased to 7.3 liters. It also powers a variety of Pagani Zona supercars, and can give you tinnitus. The CLK GTR was the most expensive production car ever built at the time, with an asking price of over $1.5 million, and it actually has its name written in the Guinness Book of World Records. 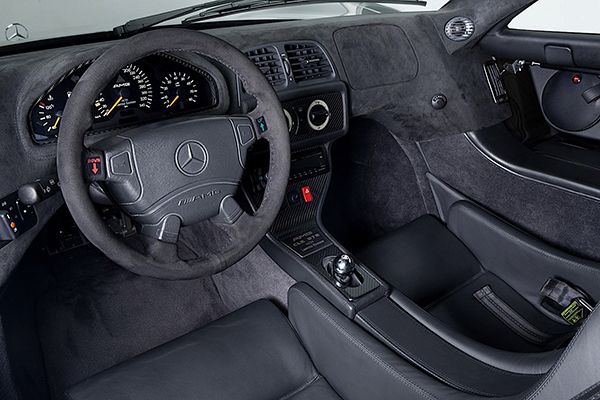 So, how did this automotive equivalent of a unicorn end up getting the go-ahead for production? Well, it is a homologation special that Mercedes-Benz had to build in order to be able to race in the FIA GT Championship, hence the race car overall looks, defined by the long and pointy nose, ultra-fat fenders, hood scoop, massive wing out back, and humungous side skirts. It did enjoy several amenities inside for a car made over 20 years ago, but not too many, so you can refer to it as being a racer for the road – that is if it will ever see any action, which we seriously doubt. 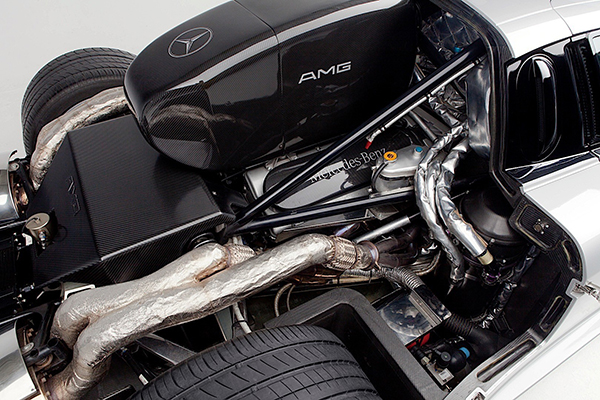 How else to end this story than by popping the ‘would you’ question? So, that said, would you ever consider spending that much on a Mercedes-Benz CLK GTR, assuming that you’d have many more zeros in the bank? I would, for thrashing purposes, because this car was developed to be honed around, not to be kept as a garage queen. Then again, I’d do the same to pretty much every exotic out there, no matter the make and model. Now if you’ll excuse me, I’ll go ask my relatives if I have a rich uncle that I’m not aware of.