Particular ‘Straßenversion’ of the iconic ’90s GT race car has gone sight unseen for 15 year until now. You won’t want to miss this. 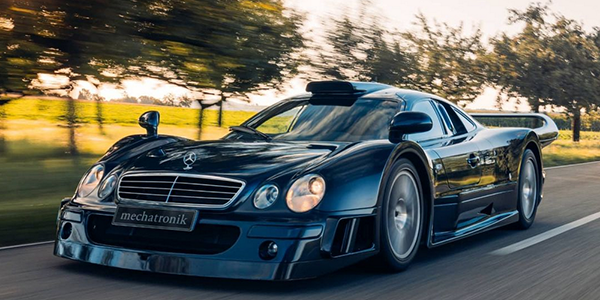 Just when you thought a low-production Mercedes couldn’t get more special, we find something like this. Yes, take a good look, because this hyper-rare CLK GTR has been in the shadows for well over a decade. However, prolific German auto dealer and collector, Mechantronik, has finally brought out No.19 of 25 out to light and allowed the car to be photographed for the first time since 2006. 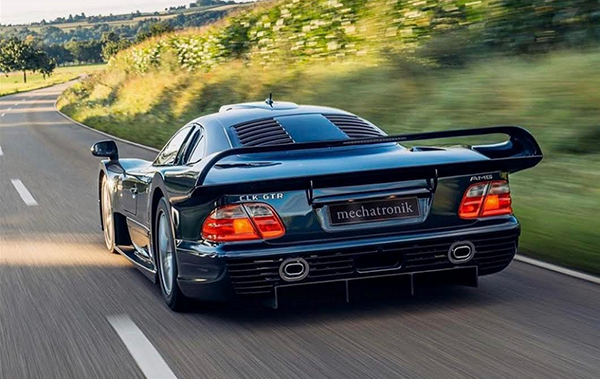 According to the photographer responsible for these stunning photos, Alex Penfold, the car has only been seen once publicly that time in 2006 since it left the factory back in 1998. Cars do not get much more rare than this.

Most legendary Racing-Bred AMGs
To accommodate for the FIA’s homologation rules for the new GT1 racing class back in the late 90s, 25 road-going or Straßenversion CLK GTRs were built by AMG in Affalterbach.

Only No.19 would be painted in this unique Dark Blue Metallic paint scheme. The majority of the GTRs in existence would be finished in the recognizable Brilliant Silver color, so the dark blue really is standout. 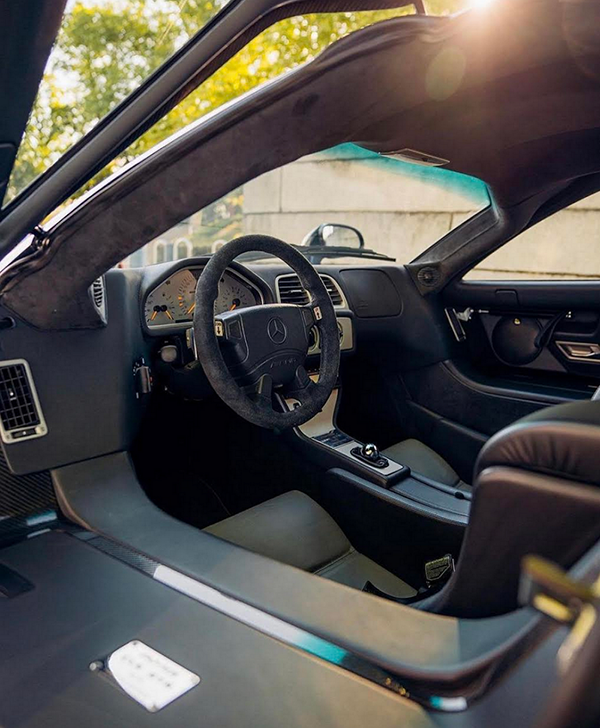 Almost black in certain lighting conditions, this is really our favorite part of the car. The color of silver is almost auto-associated with the CLK GTR, but not anymore. We won’t forget this one.

Chassis No.17 was painted red (but later repainted in silver) and chassis No.20 was painted black. Thus, this may be the most standout color CLK GTR coupe in production. 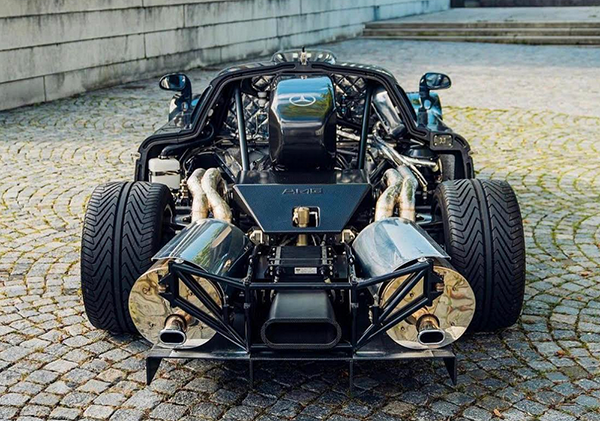 No.19 is a flawless gem amongst already brilliant jewels
However, this particular chassis gets even more interesting the deeper we dive. The majority of CLK GTRs were equipped with an upgraded 6.9L version of iconic Mercedes M297 V12 engine.

However, according to Mechatronik, this GTR has been equipped with the even rarer 7.3L V12, the same used engine used in the Pagani Zonda. The 7.3-liter engine was only offered in an insanely low-production Super Sport variant of the GTR in which only 5 models were built.

How No.19 managed to receive the upgraded engine from the Super Sport we aren’t exactly sure. However, this may be the only non-Super Sport CLK GTR featuring the newer 7.3 -liter engine. Can it get any better? 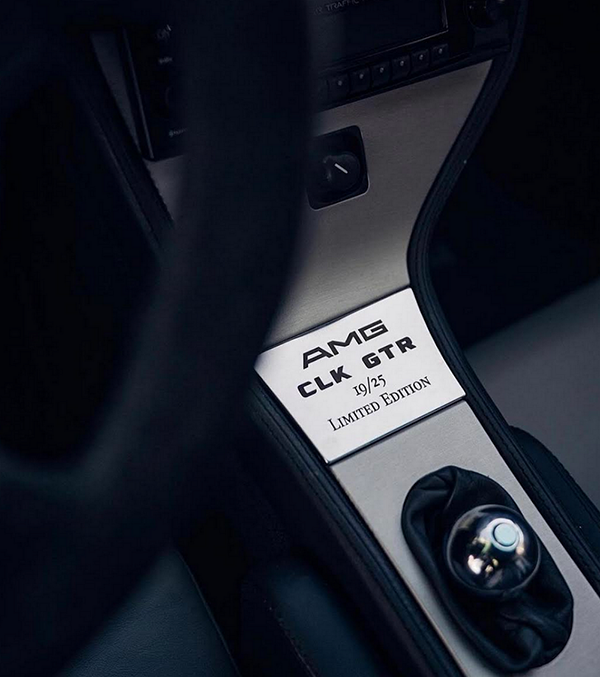 Well, let’s just say you had a decent fortune’s worth just waiting to spend on an ultra-rare classic vehicle. Unfortunately, you wouldn’t be able to touch this dark blue example.

This is because the vehicle is not for sale. Mechatronik even went as far as to clarify, “at this point we want to mention that the bedroom broker faction can calm down. It´s not for sale.”

Easily one of the most amazing production vehicles of all time, we could gawk over these photos time and time again. Don’t be scared to make one of these your background.

We are glad that standout GTR exists because now we can dream of driving it. Who else is currently finding out how to redirect all future expenses to save for one of these? We hope you guys are doing the do the same.