It’s easy to forget the Mercedes-Benz CLK exists. Launched during the waning years of the coupe market, the E-Class outsold it by a four to one margin. People traded in cars for SUVs in record numbers, and if you wanted a convertible, both the SL and SLK offered hardtops. 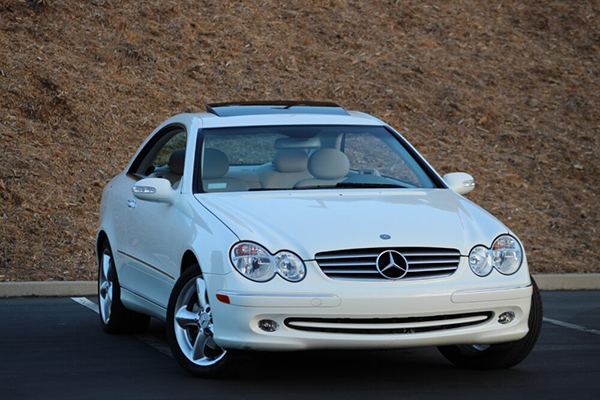 The CLK also confuses people. Is it an E-Class coupe, or a C-Class? Did Mercedes-Benz make a luxury car for Florida retirees, or a high performance grand tourer? Why did AMG make a Black Series for a car that also comes in red, white or silver? 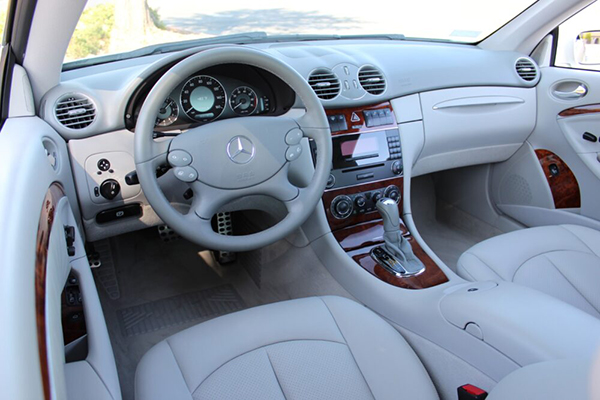 The motoring press wrote positive reviews on the CLK, comparing it favorably to other coupes and convertibles of the time. New Car Test Drive called it “a treat for the eyes and a blast for the senses“. Car and Driver ranked it ahead of the Saab 9-3, and Volvo C70, and Lexus SC 430, praising its stiff platform and “Germanic sporting character“. The second generation CLK received similar praise, building on the car’s impressive credentials.

Never meant as an outright sports car, the Mercedes-Benz CLK offered impressive performance. Deciding the platform could handle more power, AMG dropped their hand-built, 5.4 liter V-8 into the the CLK. Offering mad levels of power, Car and Driver ranked it higher than the BMW 645i and Maserati Coupé Cambiocorsa. AMG upped the ante in 2006, launching the CLK 63 with the 6.2 liter, 475 hp V-8. And if that wasn’t enough, you could get a CLK AMG 63 Black Series for the ultimate level of performance. 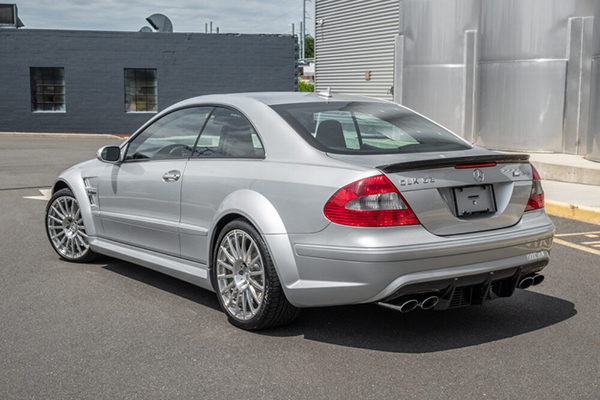 AMG produced a total of 500 Black Series CLKs from 2007 to 2009. It wasn’t the first car to receive the Black Series designation, but the CLK put the label on the map. It is the Mjolnir of AMG Hammers. 500 horsepower and 4.2 second 0-60 times may seem commonplace today, but are rarely accompanied by the full throated song of one of the best naturally-aspirated V-8s. Costing $138,000 new, the CLK 63 AMG Black Series is a purist’s dream and stands apart as one of a handful of AMG’s ultimate, untamed cars.

Even with its C-Class origins and E-Class pretenses, the CLK is a fantastic grand touring car. One capable of covering long distances comfortably at high speed. It offers room for four people and a generous trunk. The engine lineup includes everything from docile V-6s to AMG’s most powerful, naturally aspirated V-8s. However, in spite of its capabilities, the CLK gets overlooked in the marketplace. People shopping for an older Mercedes tend to favor the SL and SLK convertibles, or the big CL coupes. This fact has kept CLK prices low. Even the Black Series CLK is overlooked and regularly sells on Bring A Trailer for less than is original price. This lack of attention will eventually change. But until it does, the CLK will remain a great car at a bargain price.