Right now, Mercedes has its attention focused on the new 2021 S-Class. It’s the flagship sedan, and it’s packed with new features. But the German automaker isn’t letting its other products whither. Next up for a refresh is the C-Class, and it appears as if there’ll be a new, high-riding variant, too. New spy photos show for the first time what seems to be the long-rumored Mercedes C-Class All-Terrain, a high-riding version of the C-Class wagon. 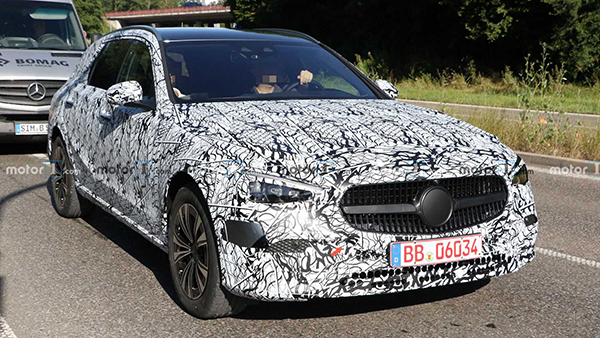 The test vehicle is covered in camouflage, but it fails to hide the wagon’s chunkier proportions and raised ride height. There appears to be cladding around the wheel arches, a styling element we see on the Audi A4 Allroad and Volvo V60 Cross Country, the All-Terrain’s main competitors. The bumpers also look chunkier than what we’ve seen in the spy photos of the regular wagon, and the side sills are wider. The C-Class All-Terrain’s appearance should mimic that of the larger E-Class All-Terrain that’s available. 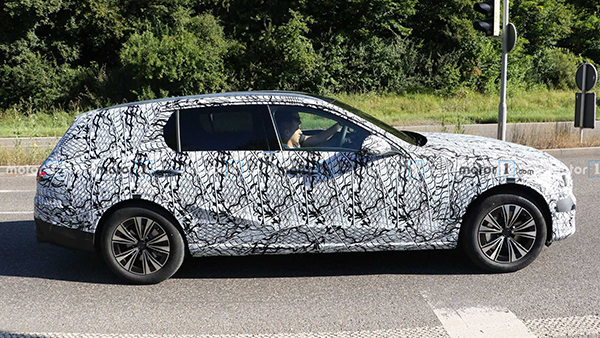 The C-Class All-Terrain should arrive with a list of powertrains it’ll share with the rest of the model’s lineup. There’ll likely be hybrid power, too, thanks to the model’s updated MRA platform, and it’ll feature the company’s 4Matic all-wheel-drive system as standard equipment. Inside, it should look like the C-Class Estate with the MBUX infotainment system mounted within the center console, similar to that of the new S-Class. 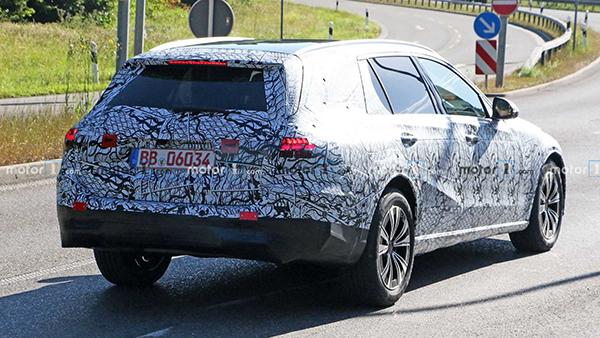