Colleagues from the German magazine auto motor und sport magazine drove the Mercedes C-Class All Terrain crossover in the C 200 4Matic All Terrain variant with 204 HP. Here are their impressions. 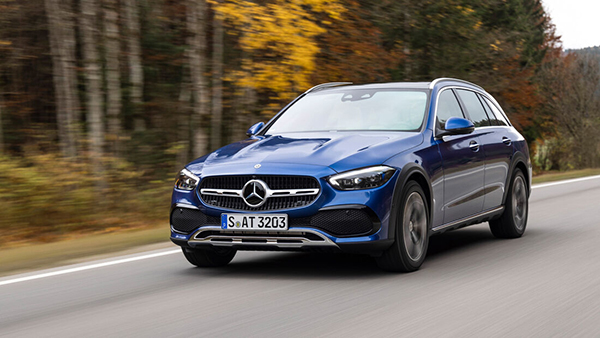 Following the success of the crossover version of the E-Class station wagon, Mercedes is following the same recipe as the new C-Class station wagon. It doesn’t have to be an SUV to be successful. All-wheel drive and higher ground clearance are both attractive and useful for a break. Mercedes realized this quite late because it was only in 2016 that it launched the Mercedes E-Class Terrain, years behind the Audi A6 Allroad.

Now the Mercedes C-Class T-Model also comes as the crossover version called the Mercedes C-Class All Terrain which was tested at the Mercedes testing center at Immendingen. Compared to the C-Class T-Modell, the C-Class All Terrain has a 40mm higher ground clearance and gray plastic wheel and sill guards. All this transforms the elegant break into a natural type without a macho behavior. Therefore, the Avantgarde line with the vertical slats of the radiator grille, the front and rear shields fit very well with this profile. 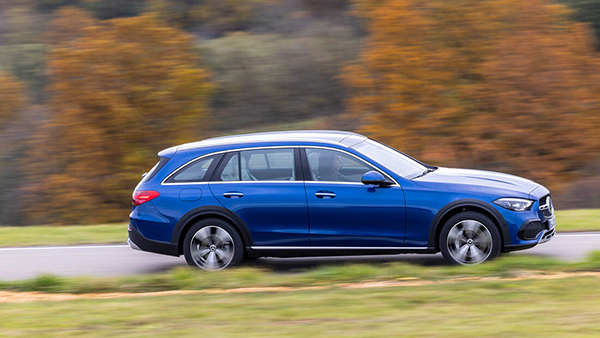 The M254 petrol turbo engine uses 48V mild hybrid technology and the integrated starter generator supports the thermal engine with up to 15 kW. The engine is mated standard with a revised 9-speed automatic transmission. Also, the 4Matic system has been improved, being lighter and more efficient. 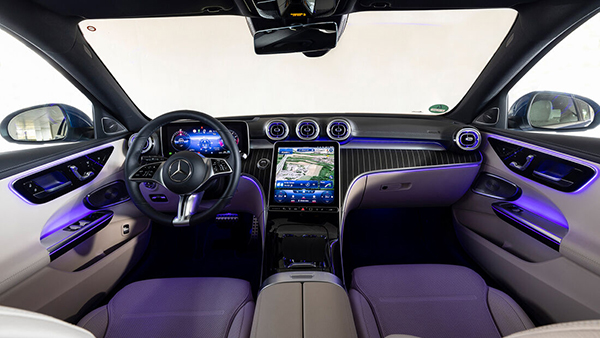 The turbo engine is refined and offers a decent pulling force and the start stop system works very smoothly when starting at a traffic light or stopping when entering sailing mode. 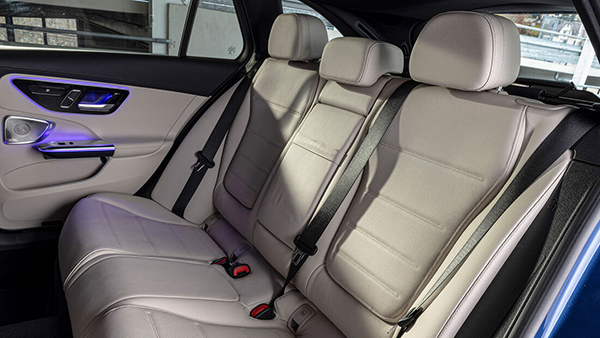 For difficult terrain, Mercedes offers two additional programs: Off-road and Off-road +. The first is for gravel road and the second for more rugged roads and includes an assistant for descending slopes.

The C-Class All Terrain is as masterful on macadam as on paved roads: fine steering, flexible suspension joined by the new interior, much more elegant given by the new layout and the new MBUX multimedia system with the portrait screen. 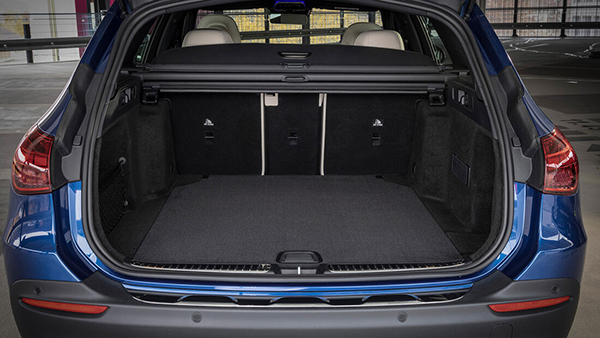 With elegant manners on asphalt and decent capacities on gravel road, the Mercedes C-Class All Terrain is the most versatile version of the C-Class. Too bad it only offers two engines.