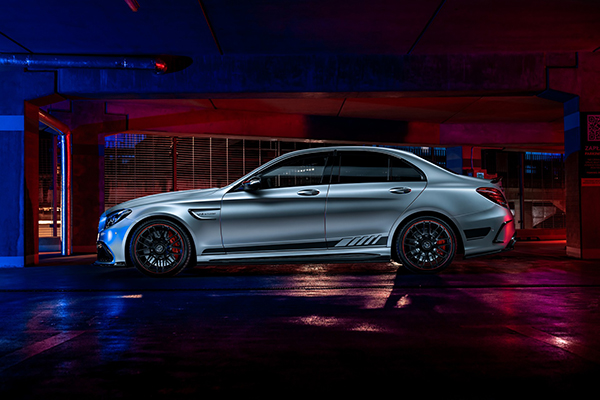 Unfortunately, the curtain is closing on this engine and the next-generation C 63 will ditch it in favor of a 2.0-liter turbocharged four-cylinder and an electric motor. To celebrate the V8, Performmaster has unveiled its final variant of the W205-generation C63. 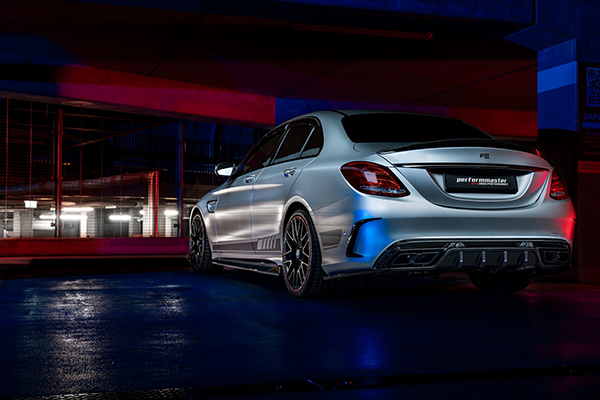 A handful of exterior changes have also been made to the sedan. For example, the car now rocks an extended front splitter with aerodynamic flics, a tweaked front grille, distinctive side skirts, a pronounced diffuser, and a lip spoiler. All of these parts are made from lightweight carbon fiber.

Mercedes-AMG has not yet provided a date for when it will completely ditch its 4.0-liter twin-turbo V8 but it likely won’t stick around for more than a few more years.