This car comes from the era when the AMGs were still called Mercedes-Benz. They were raw and simple. They were genuine fun machines. This one a C36 from a quarter of a century ago, when the C 63 was yet a long way to go.

Drive.com.au editors got their hands on such a special example, fitted with 17-inch AMG Monoblock wheels and riding 25 millimeters lower than a regular C-Class. 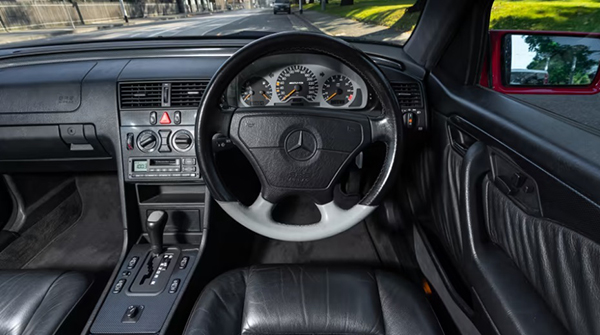 Everything about the car in Imperial Red with a black leather interior shows it aged with elegance. When new, it cost $155,100. It was a price that made it $23,000 more expensive than its BMW counterpart, the M3. Mercedes enthusiasts would have paid just as much for an entry-level S-Class back then.

The editors praise ergonomics on board. But it probably takes time to get used to no glitzy glossy from-pillar-to-pillar touchscreen and with the mono wiper of the windscreen. 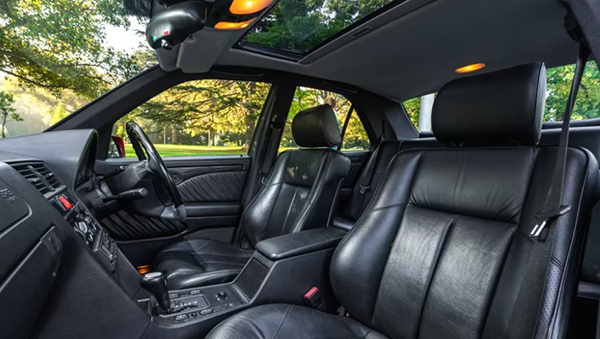 The Drive team had a single issue during the time they spent with the Mercedes-Benz C36 AMG. They put a cassette in and the stereo jammed. Well, we all know that’s what stereos did even when new. Not to mention one that has just celebrated its 25th birthday.

The editor must have expected the typical AMG ferocious growl when turning the key in the ignition. But there wasn’t any. The 3.6-liter V6 is not “antisocial” at all. But how does this Youngtimer drive? The Drive team will fill you in on that here.