The Mercedes-AMG GT was first introduced in 2014, and the very fact it managed to make such a great impression despite the fact it was replacing the wonderful Mercedes-Benz SLS AMG speaks volumes about just how great its design is. 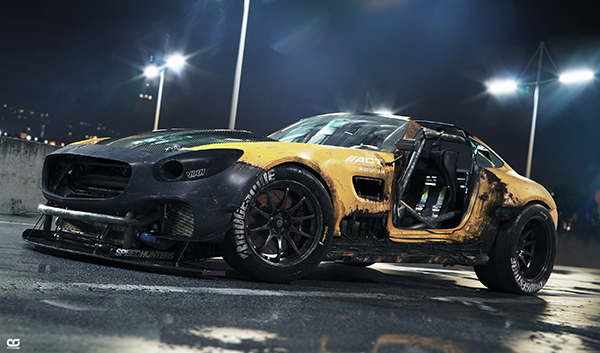 Perhaps the worst thing you can say about the GT is that, unlike its predecessor, it has no gullwing doors. Other than that, the people who drew it up seemingly found the perfect proportions between the classic models that served as inspiration and the design language that Mercedes was going for at the time. 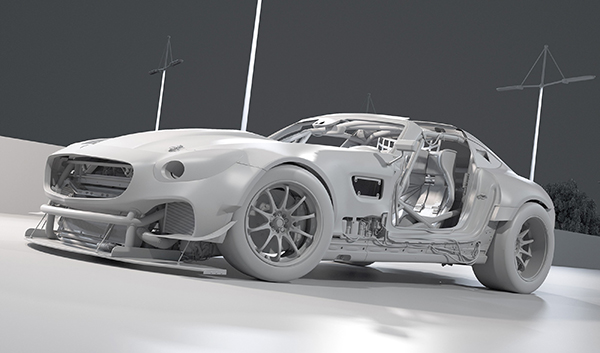 Well, judging by what this rendering suggests, it looks like all that might not have been enough to give it the classic car status 27 years from now. Instead of sitting behind red velvet cordons in a museum, or in some private collection of a tech billionaire—or whatever it is that makes people money in 2048 (clean air, maybe?)—the Mercedes-AMG GT is pictured ready to take part either in a destruction derby or a junkyard racing competition. 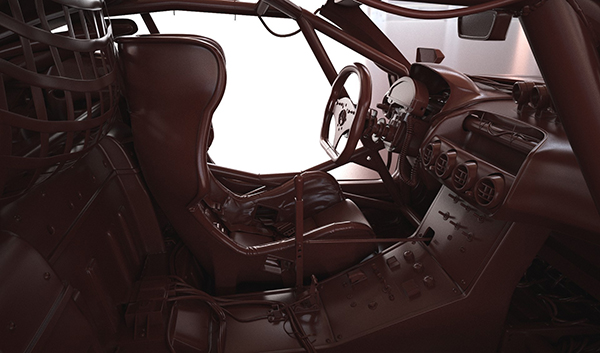 That means the German roadster can only come out of whatever it is it’s taking part in looking worse than it does now, which is far from great. Not the rendering itself, though; that looks absolutely stunning. The work of colorsponge is always high up there with the best, and it sure doesn’t disappoint here either. The level of detail is truly breathtaking, enough to make you stop feeling bad for the Merc and admire the art work instead. 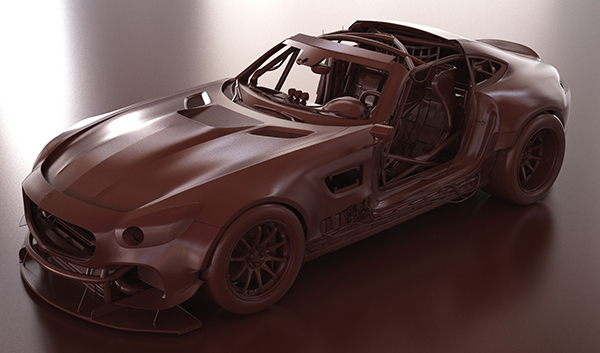 The best news out of this hypothetical projection into the future, we guess, is that even though we would have stopped selling cars with internal combustion engines for eight years by then, we’d still have gasoline. Now whether it’ll cost an arm and a leg, or you’ll need to buy it off the black market next to a crate of plutonium is an entirely different conversation. Still, it’s comforting to know somewhere, somebody will still be refining the combustive liquid.