Flood damage is a real thing, which is why you should always inspect your next new used car in the presence of a trusty mechanic, and make sure you read the papers, before signing your name on the dotted line. 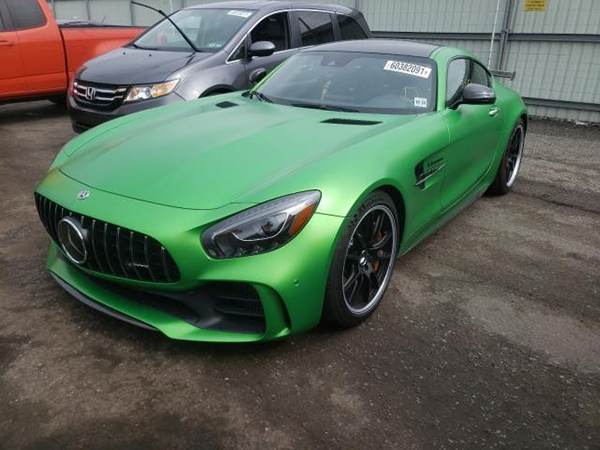 And if you decide to spend your hard-earned Benjamins on one, then at least try to find out if it was damaged by salt water or fresh water, because corrosion becomes an even bigger threat if it is the former. Nevertheless, in both cases, it would give you many headaches, and probably numerous sleepless nights. 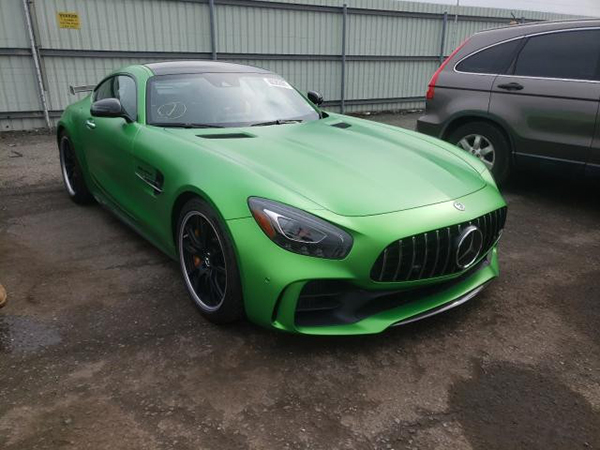 That said, meet another exotic that was ruined by water. It is a Mercedes-AMG GT R, built in the second half of 2017, which looks very shiny inside and out. In fact, just by looking at it, you cannot tell that it went swimming at one point, unless you start playing around with its features, after firing up the V8, assuming that it starts, that is, because the Copart ad doesn’t say anything about it. 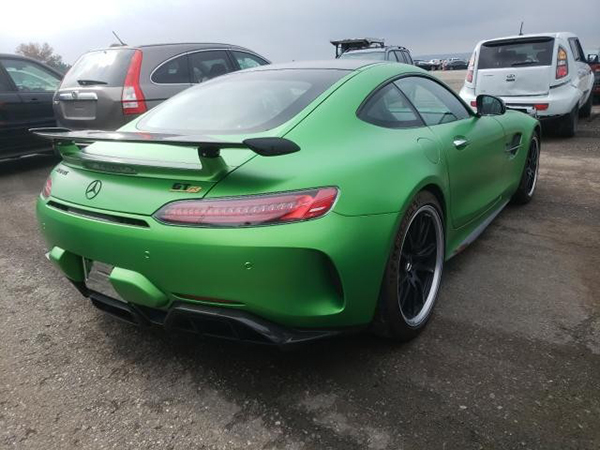 If you’re familiar with their listings, then you know that they do not provide much info about the cars advertised there, other than the mileage, which is a little over 4,000 miles (~6,450 km) for this GT R, estimated retail value, $202,990 in this case, for a pristine example, obviously, and the type of damage. 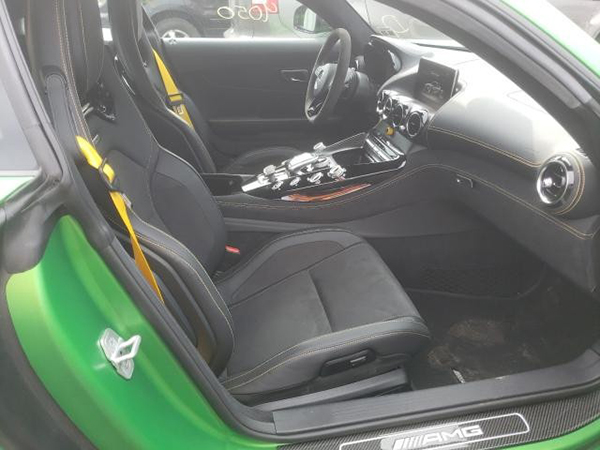 Accompanied by a salvage certificate, this once fine Mercedes-AMG GT R, advertised as the ‘Beast of Green Hell’ by the Affalterbach brand before its launch in 2016, is located in Philadelphia. At the time of writing, the highest bid was at $51,000, yet the reserve was not met. 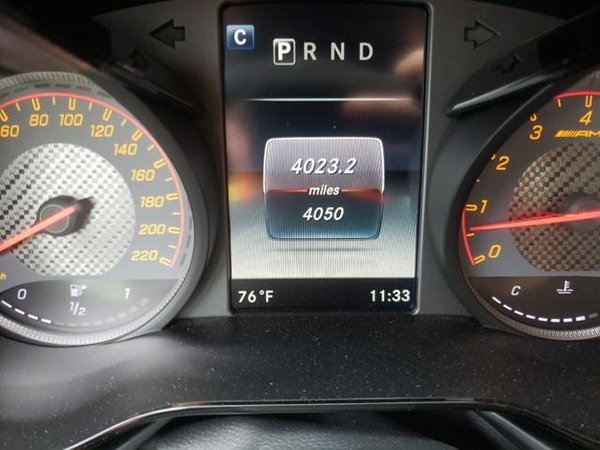 If you suddenly felt the need to spice up your life with a flooded exotic, which we would not recommend, unless you own a repair shop or really know what you are doing, what would you do with it?