Brabus and Fostla have joined forces to create one Mercedes-AMG GT 63 S that has unique looks and the performance to rival a supercar. 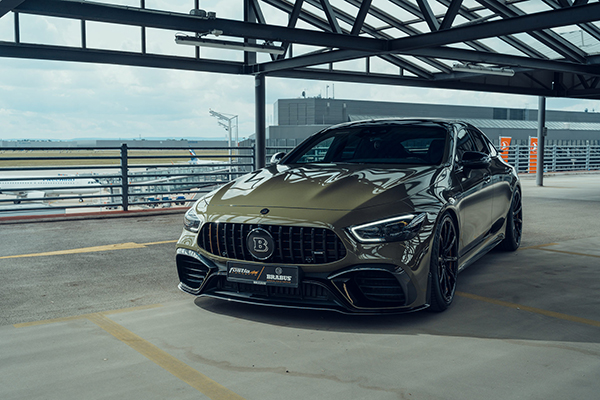 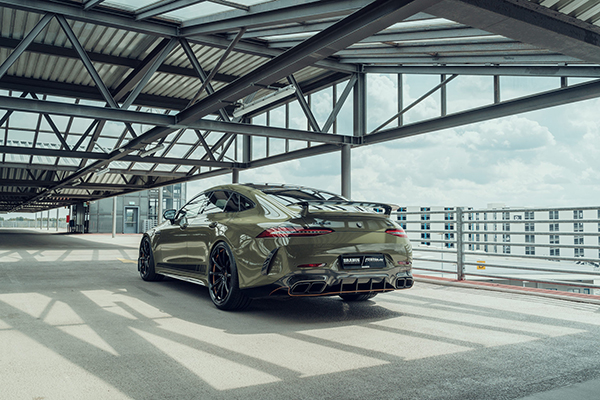 A plethora of visual changes have also been made to the car. For example, it includes a Brabus bodykit with a new front bumper, unique badges, and a pronounced rear diffuser that adds some extra aggression to the car. It also sits on a set of Brabus Monoblock Z forged wheels measuring 21×10.5 at the front and 22×12 at the rear with 275/35 Pirelli P Zero front and 335/25 rear tires. Brabus has also upgraded the brake calipers. 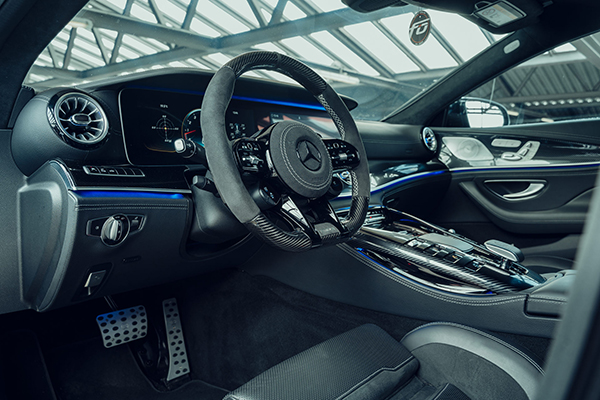 Fostla has managed to make this GT 63 S stand out even further thanks to a unique full-body wrap finished in Badlands Green. A plethora of copper-colored accents are also found across the car’s exterior, including parts of the wheels, center caps, brake calipers, rear diffuser, and two of the strakes in the front grille. A new suspension system has also been fitted to lower the car’s ride height. 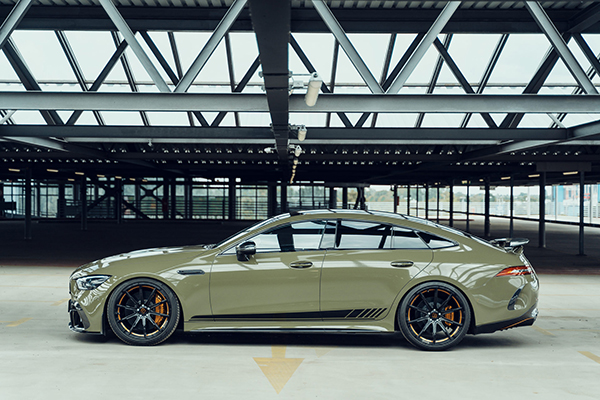 A number of interior modifications have also been made, the most notable of which is a Rolls-Royce-inspired starlight headliner.