Time attack AMG GT R. This is one of my first attempts at creating a wide-body kit without using any reference. I’m pretty proud with how it came out! I think it fits the car nicely. 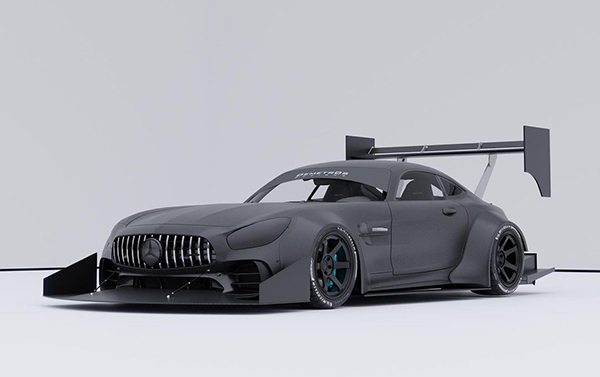 An interesting case in point comes from the virtual artist tucked behind the demetr0s_designs account on social media. We recently witnessed Sean Demetros adopt an incredibly cheerful attitude during his quest to come up with something special out of the classic Volkswagen Beetle. 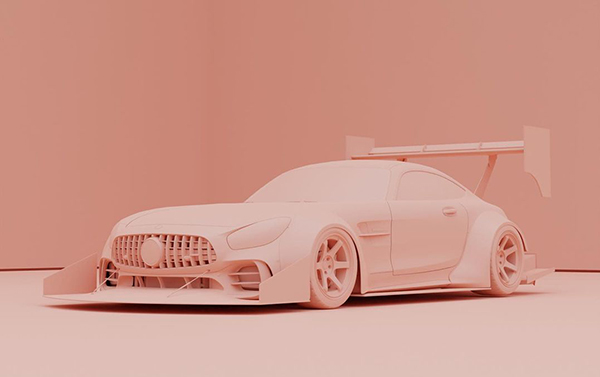 His graffiti-bombed Bug (Type 1) came to virtual life after careful consideration and an entire batch of alternative skins, one crazier than the other. In the end, a very colorful one prevailed, which kind of concealed some of the other highlights, such as the raw widebody aero kit. 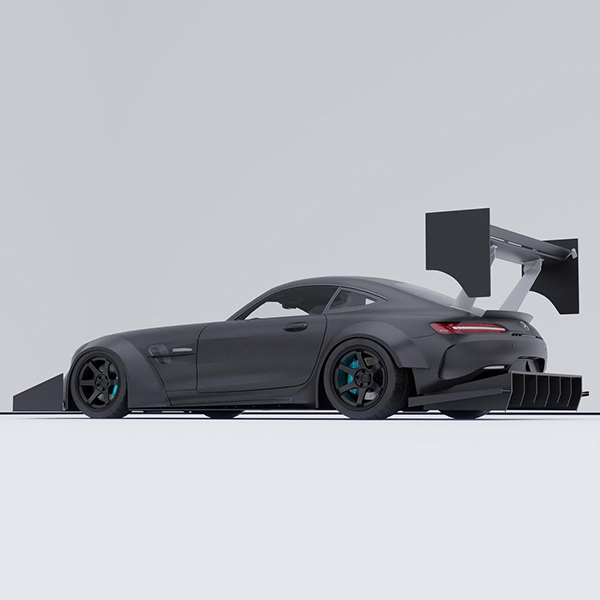 Then he moved into virtual psychedelic territory with help from a suspended Aston Martin DB5 that was caught moments before taking a splash in a sunny California pool. You know what, I’ll just embed that one as well down below, just for the sake of contrasting reference. 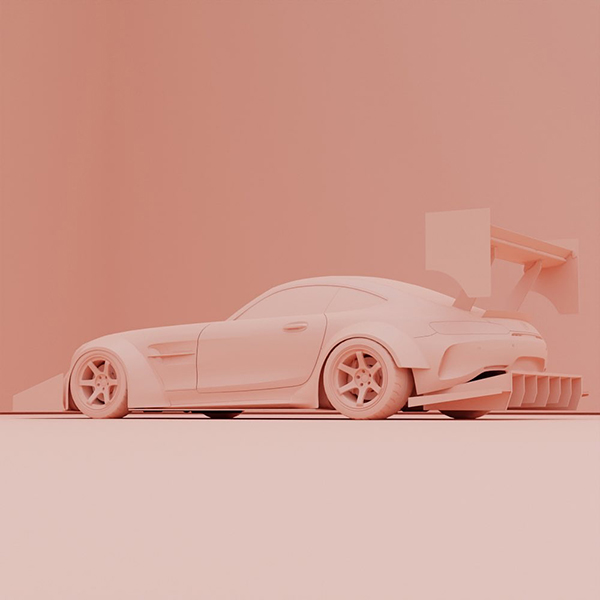 Next up was a Nissan 350Z that seemed taken out of an NFS game, but we did not bother with it for too long considering the 2023 Nissan Z is all the rage these days. And thus, we arrive at today’s order of business: a widebody Time Attack Mercedes-AMG GT R. One that looks as if a World War II fighter plane snatched its soul and wanted everyone to know there is a ghost in the shell… Or, at least that’s my personal feeling, as the artist mentions no such crazy things.

Instead, he explained the virtual setup that led to this bare-bones full carbon fiber AMG GT R is actually the template for one of his first attempts at creating a 100% bespoke widebody kit with absolutely no prior reference. Of course, he’s feeling proud of the work, and probably for good reasons. It looks copiously ominous, totally ready to scream up and down the course, as well as capable of producing enough downforce to keep a rocket from blasting off.