After cutting his teeth in karting and junior motorsport formulae, Valtteri Bottas received the offer of a lifetime from Williams to drive for the British team in 2013. Not long after that, Mercedes-AMG signed the Finn as a replacement for Nico Rosberg, who retired after snatching the drivers’ championship from Lewis Hamilton in a rather dramatic season. 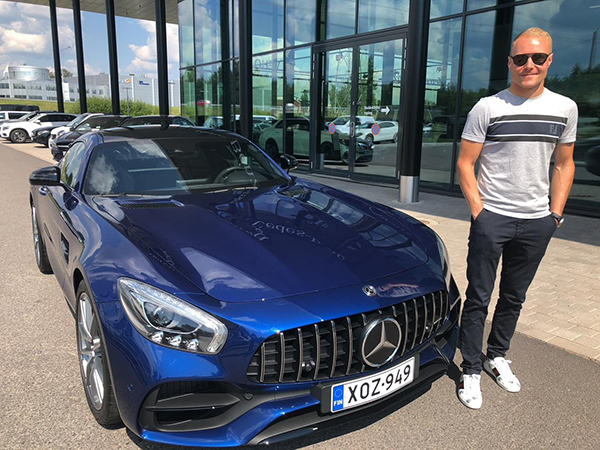 Since then, Bottas turned from a promising title challenger into a modern-day Eddie Irvine or Rubens Barrichello. Content with being second to Lewis because of team orders, Bottas also happens to underperform in the worst moments. The Emilia Romagna Grand Prix comes to mind because George Russel was breathing down his neck in a lesser car. These circumstances attracted plenty of criticism from the motorsport and general media, along with Mercedes’ style of extending Valtteri’s drive with one-year contracts.

Now enjoying his fifth year with the Brackley-based outfit, rumor has it that Bottas will be out of a drive in 2022 because of the promising man who crashed into Valtteri while overtaking him at the Emilia Romagna Grand Prix. That brings us to the GT S in the following video, which the Finn is selling on a Finnish classifieds website for €190,000 (make that $230,140). 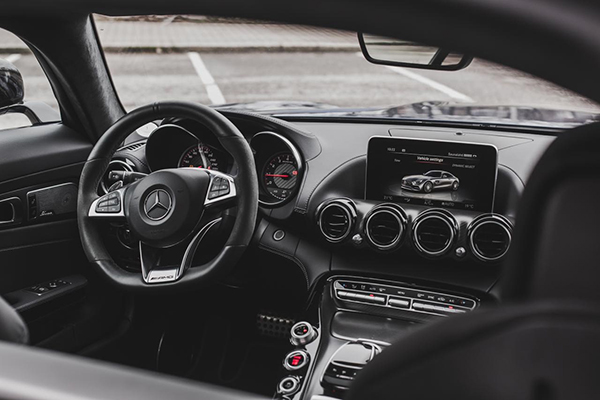 One has to ask himself why is Valtteri selling his three-pointed star this way instead of trading the car in for another Mercedes at his local Mercedes dealership? As the second driver of the most dominant Formula 1 team of the hybrid V6 era, that should be the way to do it when you think about it.

Originally purchased for €230,000 ($278,740), the twin-turbo V8 sports tourer will be handed over to the second owner by Valtteri. The perks don’t end here because the buyer is entitled to a karting day with Bottas at the Pippo circuit in Lahti, a circuit that needs investment to survive. 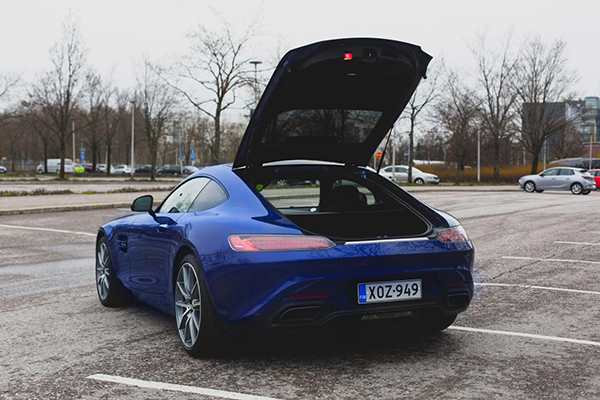 Part of the money from the sale will go toward redevelopment, and the Finnish karting track is also supported by a crowdfunding page with a donation target of €100,000 ($121,190). At the time of writing, the online fundraiser has attracted only two donations that total €1,530.

Whatever the 2022 season holds for the Finn, the car looks pretty well maintained and optioned. Now showing 16,000 kilometers (9,942 miles) on the clock, the GT S is finished in metallic blue over black for the interior.