The automotive world recently lost an icon. Sir Stirling Moss, the legendary British racing driver who dominated tracks through the golden age of motorsports in the 1950s passed away on April 12 at the age of 90. His motoring past was long tied with Mercedes-Benz, ultimately leading the automaker to create the stunning Mercedes SLR McLaren Stirling Moss in 2009. Only 75 were made, and it remains one of the most exclusive Mercs ever built. 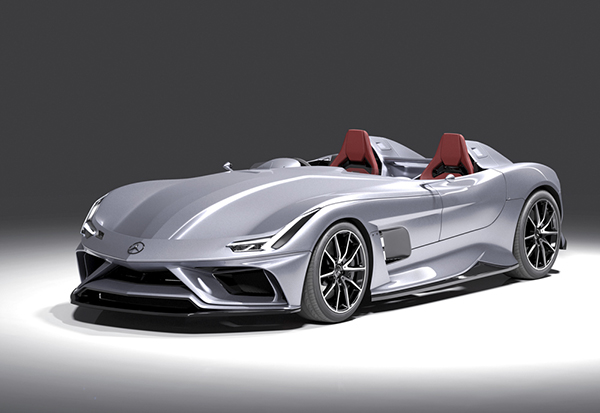 To honor both the man and that incredible machine, automotive designer Costas Phouphoullides jumped into the world of renderings and created the stunning vehicle seen here. It’s appropriately named the Silver Echo, paying tribute to Moss while visualizing a modern interpretation of the long-nose, open-cockpit speedster. This isn’t a retouched SLR McLaren, however – Phouphoullides created these renderings based on the current AMG GT. 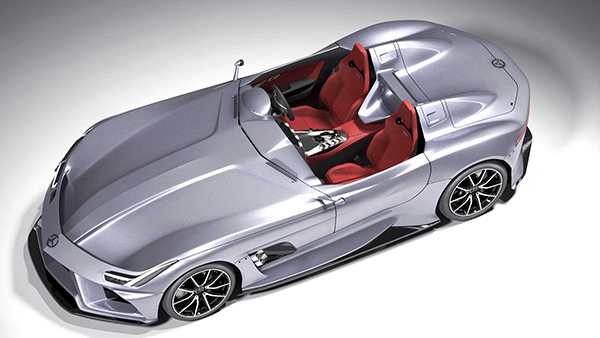 According to Phouphoullides’ post at Behance.net, the design incorporates a nose that pulls air through the engine, while also providing additional downforce. Naturally there’s no roof or windshield, and the detail work from the highly sculpted sides to the gracefully arcing boattail rear is simply extraordinary. It very much looks like a modern incarnation of the SLR Stirling Moss, especially when compared to the actual car (pictured below). 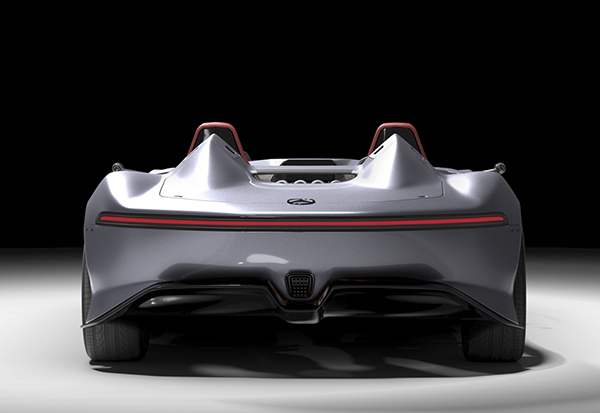 Phouphoullides says Moss and the cars he drove were a major influence on his career, and that certainly comes through in these renderings. We have just a few of his designs featured in this article – his page at Behance.net features the car in silver and black, equipped both as a left-hand and right-hand drive vehicle. If Mercedes were to actually build a tribute car for Moss, we have to believe it would look a lot like this Silver Echo. What do you say, Mercedes? Got room for another special-edition machine in the lineup?