In the build up to the 2021 Panamera’s world reveal yesterday, Porsche took down the record for the fastest executive car at the Nürburgring. The announcement was made less than two weeks ago when the peeps from Zuffenhausen shared onboard footage of the record-breaking lap. The car used for the attempt was a new Turbo S version that improved the AMG GT 63 S’ lap times in both the 20.6-km (12.8-mile) and 20.83-km (12.94-mile) track layouts of the Nordschleife. 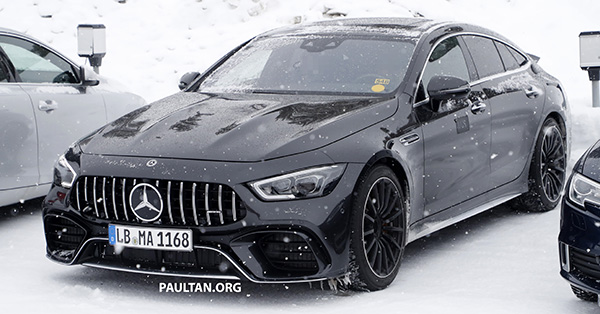 Not happy with the idea of losing the crown, it would seem Affalterbach will try to regain the title. In a Facebook post published this week, AMG shared footage of its GT 63 S record run from 2018 and attached a rather interesting caption: “Our record lap was the best of its class and only 0.3 seconds off of a recent record time you may have heard about. Maybe, it’s high time to hit the track again…” 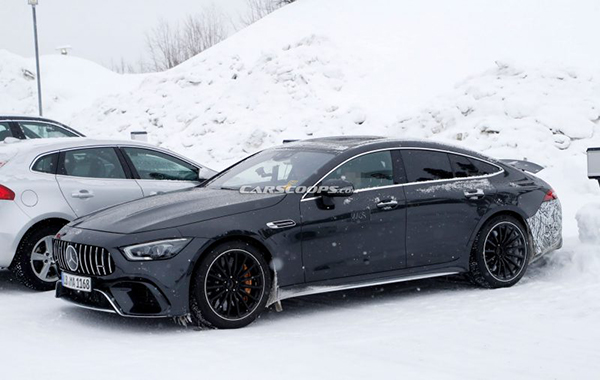 The lap times to beat are 7 minutes and 29.81 seconds for the longer course of the ‘Ring and 7 minutes and 25.04 seconds for the shorter configuration. A question arises – which version of the GT 4-Door Coupe is AMG going to use to reclaim the title for the fastest executive car at the Nürburgring? Considering Porsche only marginally improved the record, the GT63 S could return and try to shave off a few tenths of a second to one-up the Panamera Turbo S. 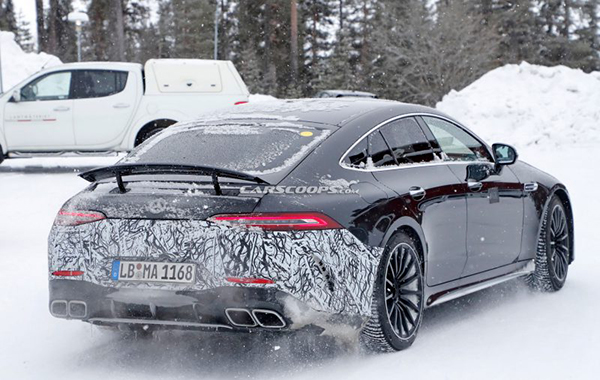 If AMG won’t be using the same version of its swoopy performance liftback, it could bring the forthcoming GT 73e. The range-topper is expected to be revealed in the coming months with an estimated 800 horsepower coming from a twin-turbo 4.0-liter V8 working together with an electric motor. The world premiere would obviously have more impact with a record under the car’s belt, a record that seems highly plausible considering the electrified model would have roughly 170 hp more power than the GT63 S.