Made in Affalterbach. The new Mercedes-AMG GT Black Series.

Thankfully there is plenty to see in the trailer. The car gets a huge frowning grille that echoes the AMG GT race cars that compete in the GT3 class. It’s flanked by little dive planes, and below it is a deep splitter. The hood sprouts a center scoop and big vents on either side. The front fenders have enormous vents, and they’re large enough we wonder if the fenders are wider than the regular AMG GT R. The rear isn’t as clear, but the fenders look quite wide, and the side skirts and diffuser area are probably quite aggressive. Certainly the rear wing looks serious with its width and tall supports. 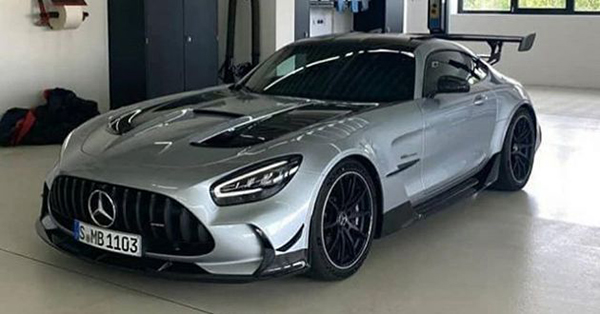 We also get a glimpse of the interior in the trailer. We can clearly see a roll cage behind the sporty seats. There are also seat belt straps running through the holes in the seats, so it seems to have a racing harness, too. 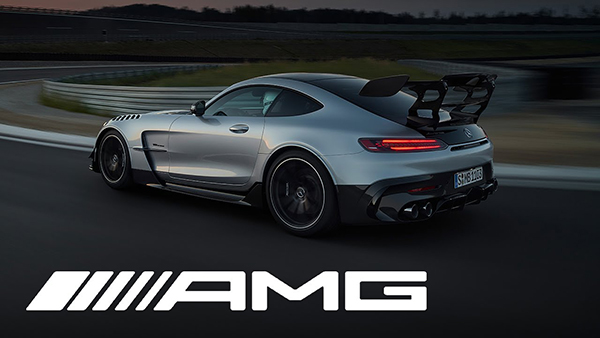 The mechanical details of the car haven’t been revealed yet, and we’ll probably learn about it at a more formal reveal. No date has been given, though. According to previous reports, the car could make 720 horsepower and 627 pound-feet of torque from the twin-turbo 4.0-liter AMG V8. That would make it the most powerful Mercedes on sale today. The base price for this ultimate Mercedes is also reported to be about $283,000.