With everything going on in the exotic car world nowadays, it’s easy to overlook some of the most exciting models, like the Mercedes-AMG GT 63 S E Performance. If you have to ask what is so special about it, then you should have your petrolhead license revoked, as you are looking at a true supercar killer that manages to double as a great daily, with decent cargo space, and actual room at the back for adult passengers. 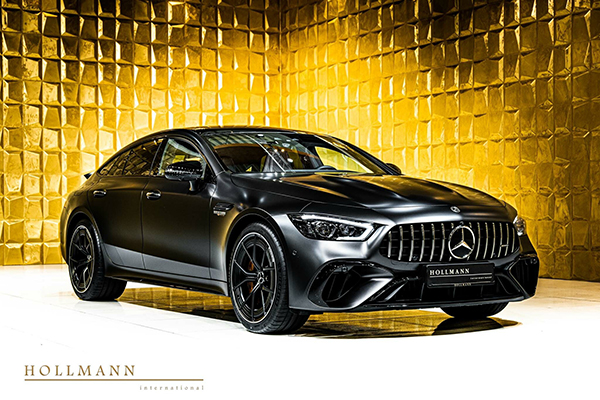 Unveiled last fall, and launched earlier this year, it is the most powerful production car ever made by AMG. It dwarfs some of the best blue-blooded exotics in terms of power, and on a good day, it can even beat them into submission in a straight line, and, depending on who’s holding the wheel, at the racetrack too. 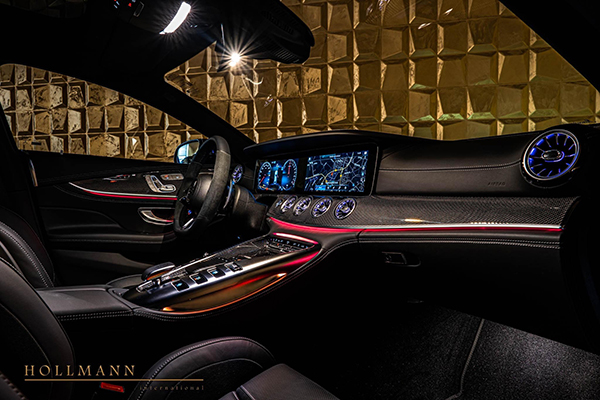 Now, you might be wondering how much the pictured copy is, because it is up for grabs. Hollmann has it advertised on its website, and they are asking no less than €261,562 for it, including tax, or $263,825 at today’s (still crazy) exchange rates. Finished in anthracite, on top of a black leather and suede interior, with white stitching, the car only has the delivery miles under its belt, and it is equipped with pretty much everything one could ever expect to find in such a model.

Now, anyone who’s in the market for a brand new vehicle and has over a quarter million bucks lying around is spoiled for choice, as there are pretty much countless powerful models to choose from. So, if you had that much money to blow on a set of wheels, would you really get an AMG GT 63 S E Performance, or opt for a full-blown supercar instead? I could instantly tell you what color my mid-engine exotic would have.