Mercedes may not be doing that well in Formula 1 this season, but they have further strengthened the ties with their team by unveiling the new Mercedes-AMG GT 63 S E Performance F1 Edition. 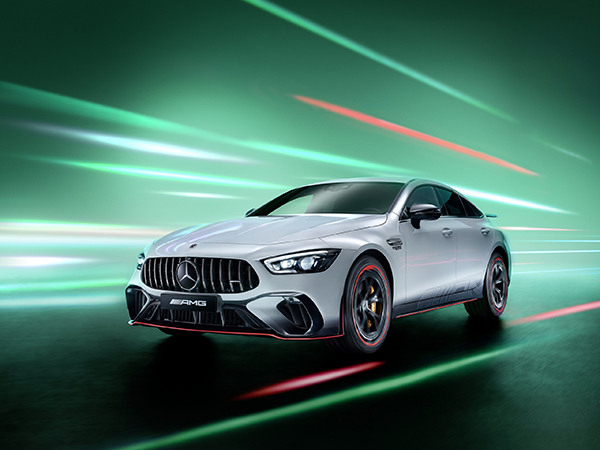 An ode to the popular motorsport branch, it also celebrates the Affalterbach brand’s 55th birthday, thus joining the ‘Edition 55’ versions of the A-Class, CLA, and G-Class. 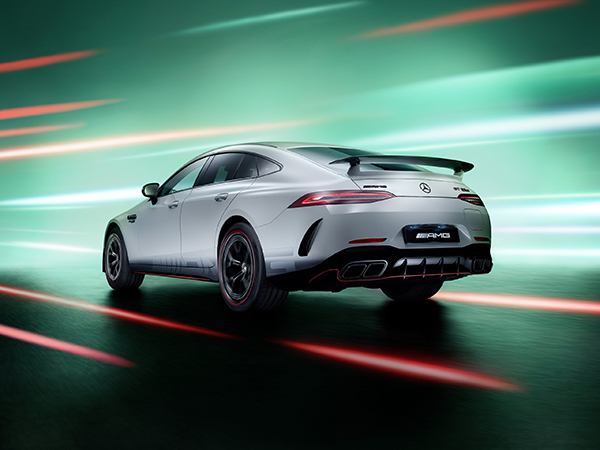 Instantly recognizable thanks to the exclusive paintwork, it is finished in the Manufaktur’s non-metallic alpine grey, with the AMG lettering on the sides, and red details all around. It rides on 21-inch forged wheels, with a five-spoke design, matte black looks, and red rim flange, thus following the color scheme of the alloys equipping the FIA F1 Medical Car, the GT 63 S 4Matic+.

Other highlights include the AMG Aerodynamics Package, with its parts developed in the wind tunnel that improve handling at high speeds. The special edition model features the AMG Night Package and AMG Night Package II as well, which bring additional elements meant to enhance the dynamic appearance of the car. The AMG exhaust system is obviously on deck, as are the tinted windows, specific grille, and badges. 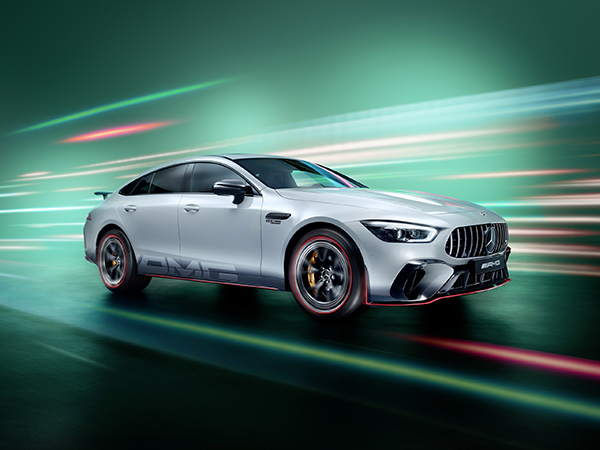 Following a similar route to the ‘Edition 55’ models, the cabin is defined by black and red. The AMG Performance seats were upholstered in black Nappa leather, stitched together with red string. More red can be seen on the seatbelts, and the GT 63 S E Performance F1 Edition gets the AMG Performance steering wheel, too, in Nappa leather/Dinamica microfiber, with red contrast stitching. The entry sills are backlit, and the exclusive ‘Edition’ badge inside, and specific floor mats, round off the makeover.