We’ve seen the mighty Mercedes-AMG GT 63 S in action quite a few times and it’s probably safe to say we know pretty much how fast it is. Simply put, it’s one of the fastest sedans on the planet today that could easily annihilate even a proper sports car. However, it turns out, you can do much more behind the wheel of a GT 63 S than just race powerful cars at the drag strip.

Everyone loves a fast lap around a race track but nothing compares to a drift session where basically everything is allowed. The video at the top of this page takes us to the Circuit de Nevers Magny-Cours track, simply known as the Magny-Cours, for a rainy lap inside the cabin of the super sedan. 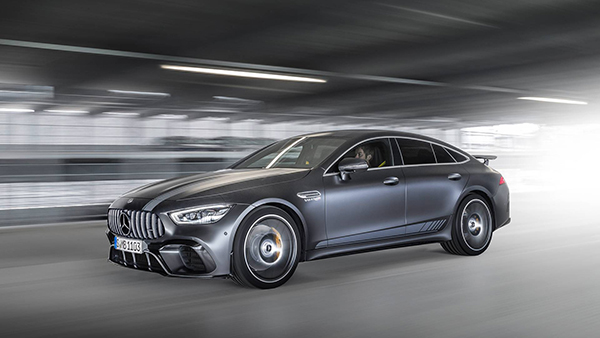 And it’s not just a regular high-speed lap. The electronic stability systems are off and the powertrain is configured to send power only to the rear wheels, the so-called drift mode. Behind the wheel is a skilled driver from the Motorsport Magazine team who makes drifting look like a walk in the park. We bet the driver can easily clock a proper lap around the track but, as we said, that’s not the point this time. 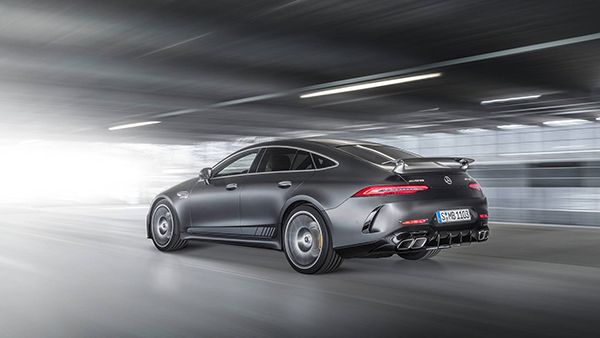 Drifting on board the AMG GT 63 S, especially on a rainy circuit, shouldn’t be a huge problem even for the untrained drivers. The four-door beast packs a 4.0-liter twin-turbo V8 good for 630 horsepower (470 kilowatts) and 664 pound-feet (900 Newton-meters) of twist. A nine-speed automatic sends the output through both axles, and the automaker quotes the acceleration to 60 miles per hour (96 kilometers per hour) takes just 3.1 seconds. Prices in the United States start at $161,200.