Who doesn’t love some aggressively gorgeous AMGs going up against each other at the drag strip? This specific carwow drag race video is pretty neat because it pits two very similar cars against each other, one just happens to have a ton of practicality, and the other has a sloping roofline for that coupe vibe. Underneath, however, they’re practically the same, and frankly speaking, we wouldn’t mind having any of these cars. That station wagon would be my personal pick, though. So, who will win when you put a Mercedes-AMG GTS 4-Door versus an AMG E63 S? Let’s find out.

Both cars are packing some serious firepower under the hood, with matching 4-litre twin-turbo V8s, all-wheel-drive, nine-speed automatic, and launch control. The differences start to show when it comes to the state of the tune for each car, however, with the AMG E63 S wagon having 612 horsepower (456 kW) and 627 pound-feet (850 Nm) of torque. The AMG GTS 4-Door trumps the wagon in the horsepower torque department, offering a slight advantage with 639 horsepower (476 kW) and 663 pound-feet (900 Nm) of torque. 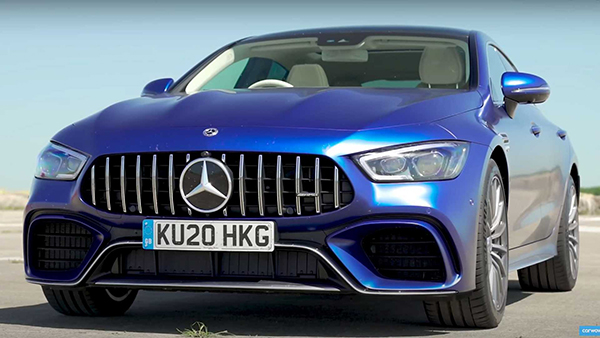 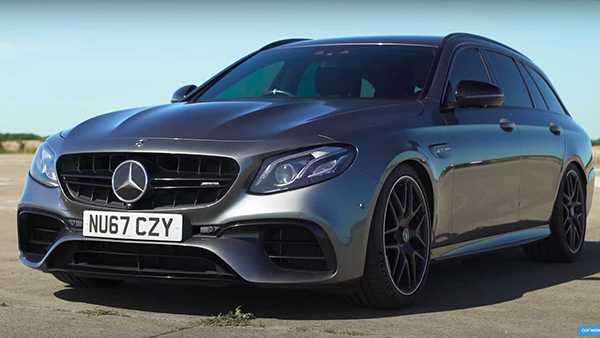 Essentially, with the AMG GTS 4-Door, you’re paying more for less practicality and a bump up in power, so does that all really make a difference when you put these two vehicles through a series of tests? One thing’s for sure, though, these 11-second quarter-mile cars are still way more than enough for most roads.