Mercedes-AMG GT Black Series was put through its paces on Germany’s Sachsenring track with a single goal in mind: to see if it can set a new lap record.

Before finding out whether the fastest ever Black Series managed to break the unofficial lap record on the Sachsenring with AutoBildSportsCars’ Guido Naumann in the driver’s seat and Michelin Cup 2 R M01A tires on, it’s worth noting that it holds the official Nurburgring Nordschleife crown with a lap time of 6:43.616. 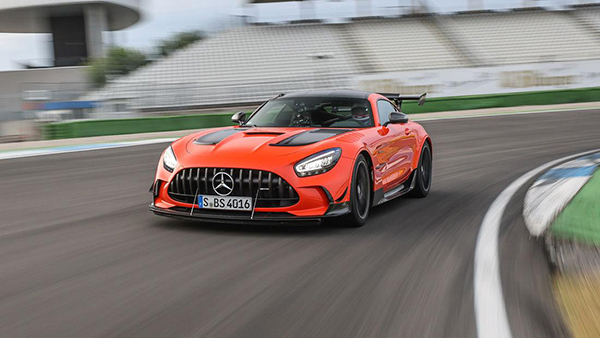 Mind you, it also has a rather steep starting price of $325,000, excluding the $1,050 destination charge, which makes it almost twice as expensive as the GT R. The latter, however, will be dropped from the U.S. lineup after the 2021 model year, as we recently learned.