The Mercedes Unimog has a history that dates back to the 1950s. It has built a solid foundation when it comes to off-roading and off-the-grid applications, as well as a workhorse in different types of fields. 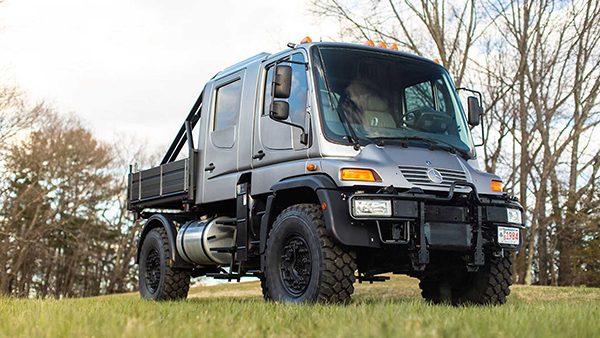 There’s just one problem – It never really took off in the United States. In the ’70s, Case Corporation imported U-900s into the States but that ended as the ’80s entered. In 2002, however, then DaimlerChrysler brought in 200 units of the U500 partnered with an extensive marketing campaign. That ended in 2007, making the Mercedes Unimog a rare sighting in North America. 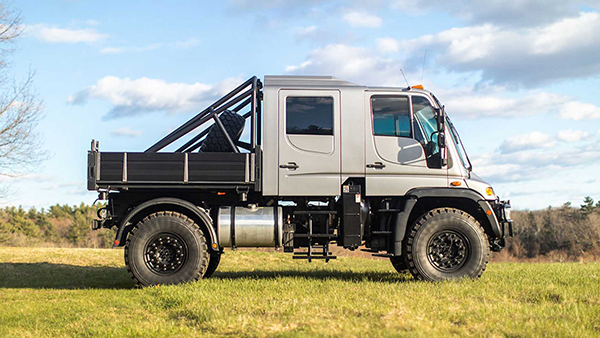 With the exception of other Unimogs imported by independent firms, the 200 U500s would be the most modern version of the medium truck that you’ll see on U.S. roads. Thankfully, one of them is for sale right now at Apex One. 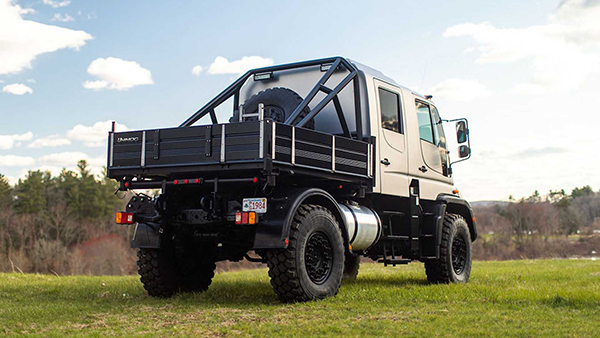 Located in Massachusetts, this 2004 Mercedes U500 comes in a clean Matte Mercedes Designo Platinum Metallic finish and has only been driven for 18,856 miles. It’s a beastly example of a Unimog and as the photos suggest, it’s still in pristine condition and your ticket to owning one without the need for restoration. 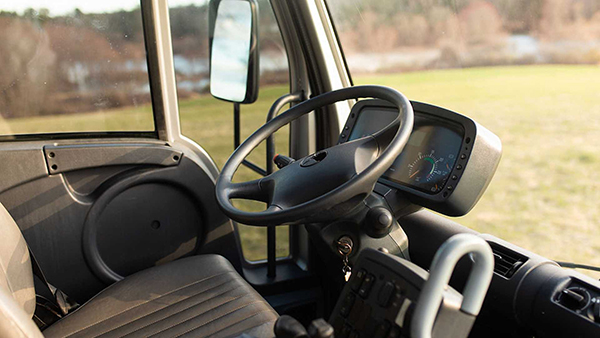 Of course, this U500 comes with portal axles, full-time all-wheel, locking differentials, OM906LA 6.4-liter turbodiesel that makes 700 pound-feet (949 Newton-meters) of torque, and a bunch of off-roading goodies that created the Unimog’s esteemed reputation. 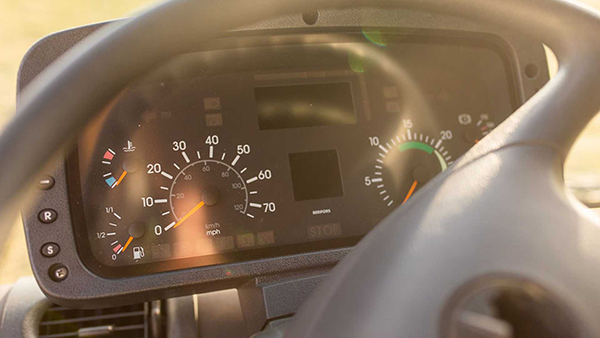 It’s currently listed at $369,000 – yes, a bit hefty on the price tag but then again, with the condition and all the things that this truck can offer, you be the judge if it warrants your money’s worth.