You know you’re super popular when you’ve got 2,000 guests attending your birthday party. Or, in this case, parade, because the star of the celebration is a truck. Not just any truck, but the unmistakable Unimog. 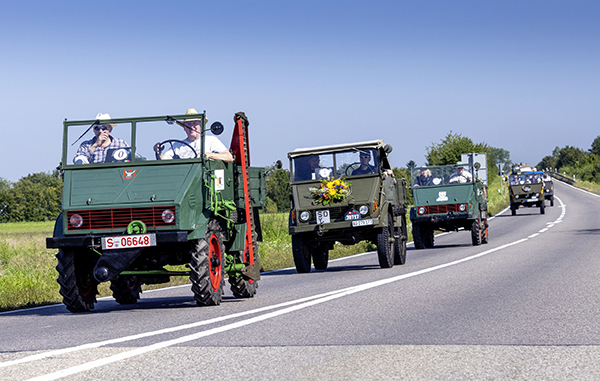 This beloved truck has an entire museum dedicate to it, as well as clubs. Together with Mercedes-Benz Special Trucks, the Unimog Museum and Unimog Club Gaggenau organized an entire anniversary weekend for the venerable truck, in honor of its 75th year of production. Of course, there could be no better place to celebrate this, other than Gaggenau, the Unimog’s hometown in the Murg Valley.

It was here where, back in 1951, the first Unimog was rolled out under the Mercedes-Benz brand name. But the fierce vehicle’s history is even longer than that. The first prototype of what was called the “universally applicable motorized device” had been tested years earlier, in 1946, at Schwabisch Gmund. 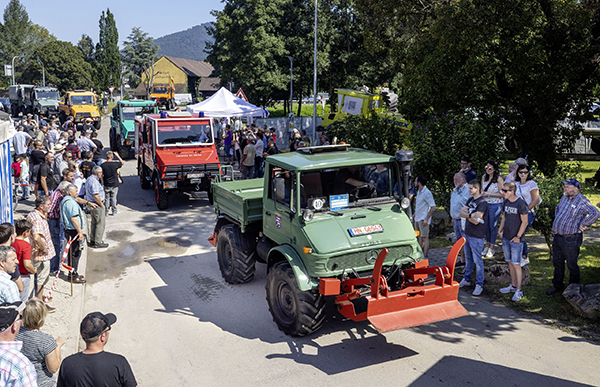 Throughout the anniversary weekend, the Unimog museum took center stage, offering visitors the chance to take a closer look at multiple vehicles, learn more about their performance through technology presentations, and even watch them in action. We bet it was worth watching 75 (one for each year of the anniversary) of these beasts drive through Gaggenau. The convoy started its trip from Worth am Rhein, via Karlsruhe, to the final destination of the truck’s hometown. 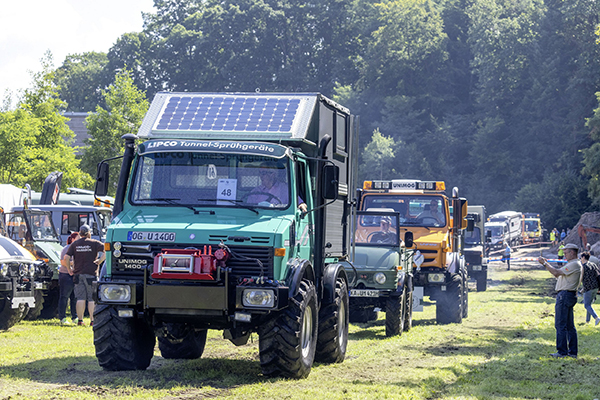 The route was yet another opportunity for the Unimog trucks to demonstrate their undefeated performance on any kind of terrain. With their massive build, big tires and three locking differentials (to point out just a few of their power traits), the Unimog are true off-road beasts. 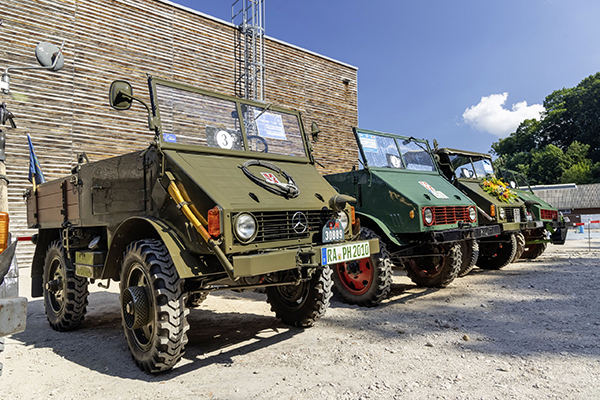 Which is why it’s not surprising that they’ve maintained their status even after all these years. Recently, the Unimog was voted “Off-road vehicle of the year”, by readers of the German “Off-road” magazine, with more than half percent of the votes. This win made 2021 the 17th year in a row where the Unimog got this title – all the more fitting, since it’s also the truck’s 75th anniversary.