Mercedes is plotting a radical overhaul for one of its longest-running models: the Mercedes SL roadster. Due in showrooms in the next 18 months, the new model is being developed by Mercedes-AMG, with a focus on injecting a new level of performance. 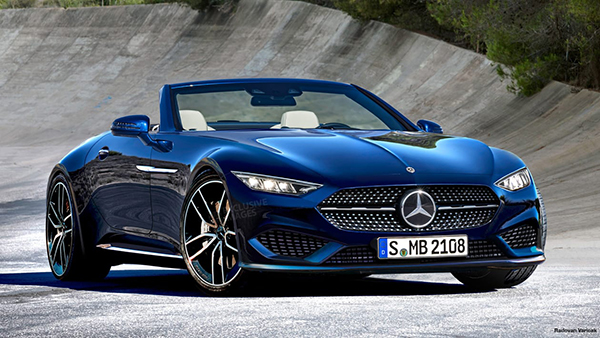 Last year, sports cars contributed to slightly more than one per cent of the brand’s total sales worldwide; around 28,400 sold in 2019, according to Merc’s own figures. That’s a rise of 48 per cent over 2018, but by the firm’s own admission, the AMG GT line-up accounts for most of that, with the compact SLC roadster and full-size SL dwindling in importance.

While the SLC is unlikely to have a future beyond this generation, the brand will renew the SL with AMG. The performance division will reinvent the model as a 2+2 to line up next to the two-seat AMG GT, with both cars sharing a new lightweight, aluminium-intensive platform.

Speaking to Auto Express before his switch to Aston Martin, AMG boss Tobias Moers explained how the project was developing: “This is a programme that’s really intense,” he said. “The new SL aligned with maybe the next generation of GT.

AMG-badged high-performance variants will be offered alongside the core line-up, which is expected to start with a 3.0-litre straight-six model and encompass V8 power, too. It’s also likely that the new SL will embrace hybrid technology, not only in the form of 48-volt mild-hybrid electrification, but also with the possibility of plug-in power. 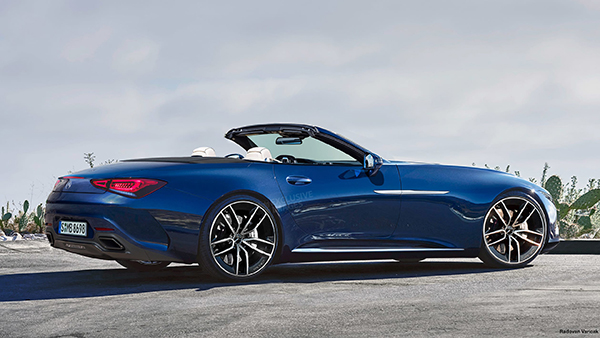 Moers told Auto Express that AMG will look to offer a hybrid version of every model Mercedes sends its way from 2021, and the SL – as a heavier sports car focused on touring – could well be a natural fit for a weighty, electrified powertrain with a huge power output. It could potentially receive the SL 73 badge, and act as a flagship model with more than 800bhp.

Core to the next SL will be its styling, as previewed in our exclusive images. Gorden Wagener, the chief design officer for Daimler AG, told us: “Each SL is a mirror of its decade. If you think of the fifties and you think of the beauty ideal during that time, it was opulence. Then you move into the sixties, models got skinny, skirts got shorter, and when you look at the Pagoda this is a super-light car, and again represents the taste of the time.”

Spy shots have revealed that the newcomer will take on a more aggressive look than before, with bold AMG design themes, a 2+2 seating layout and a fabric convertible roof. Robert Lesnik, Mercedes director of exterior design added: “Gorden mentioned all those models through decades, but they keep something in common, that is a typical proportion – a front mid-engined car, with a long bonnet, small cabin, cab backward design. 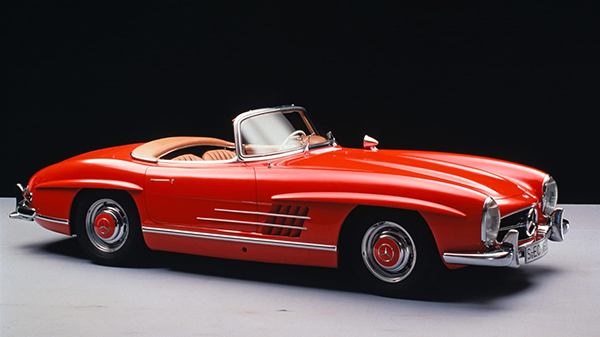 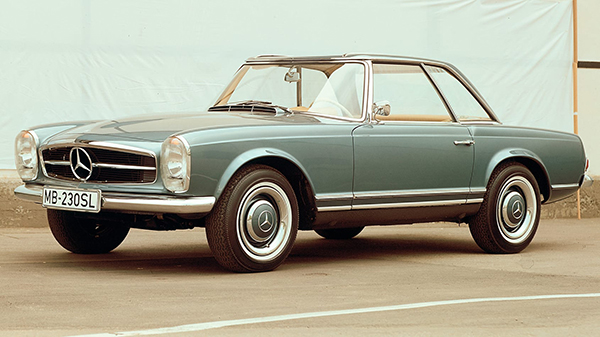 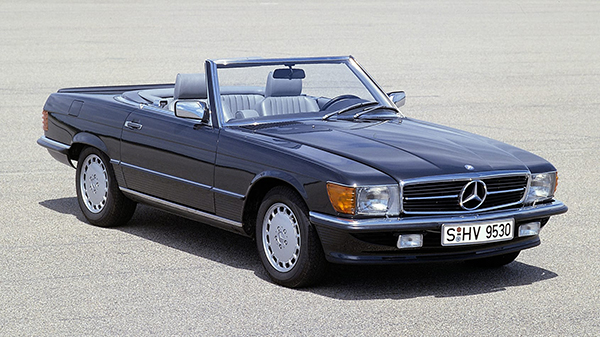 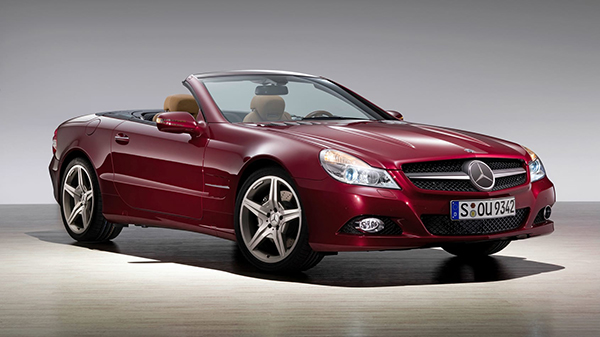 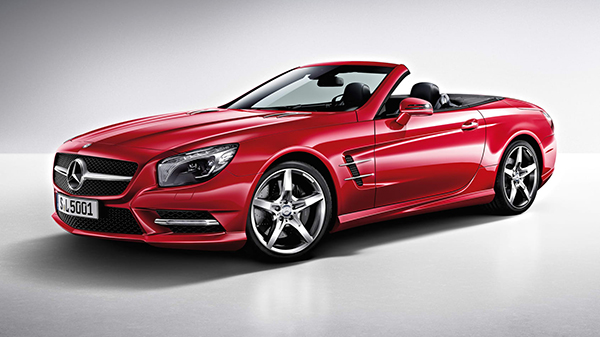