Singer Harry Styles and actress Olivia Wilde grabbing lunch with his late-80s Mercedes-Benz 560 SL (R107) in late-October 2022. Also pictured is Harry cruising alone in it back in late-April -22. 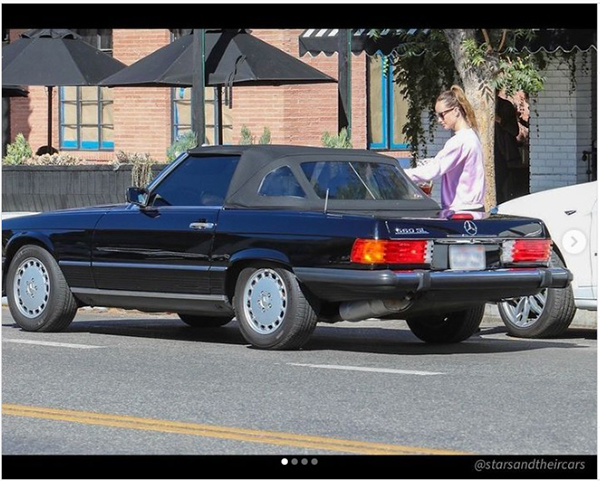 Harry Styles, a former member of the boy band One Directon, has gone solo since the band broke up and he’s dominating all the charts with his third album, Harry’s House. He’s currently on tour and his girlfriend, actress and director Olivia Wilde, usually attends his concerts to show her support.

The two kept it low key though, at the beginning of this week, going out to get some coffee in Los Angeles California, on Tuesday, October 25. They might’ve looked just like any other couple had it not been for their ride – a classic Mercedes-Benz SL.

Harry Styles may still be in his 20s, but he has shown an appreciation for the classics time and time again. And this roadster surely fits the profile. 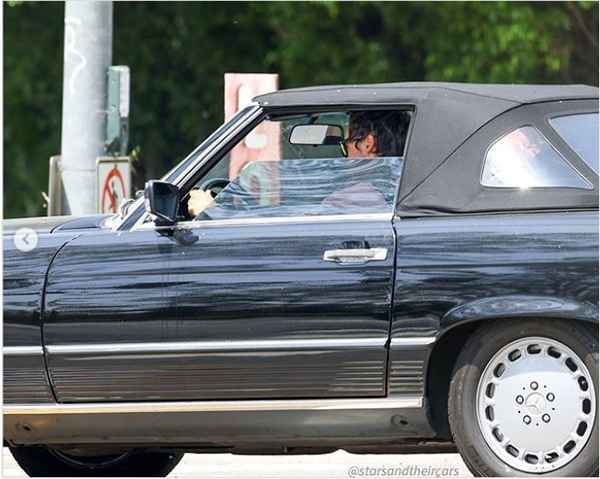 The one he drove is a 560 SL, which is the top of the SL line, introduced in September 1985 and available for purchase until 1989, only in select countries: the United States, Canada, Australia, and Japan.

Despite not opening the top, the ride seemed quite appropriate for him and Olivia on a sunny day in L.A.