Feeling tired of hulking SUVs dressed in pink? Or of gold chrome and black, Versace-styled Rolls-Royce limousines and camo-wrapped sports cars with no military use whatsoever? Well, then it is perhaps time for a new wrap color paradigm change. 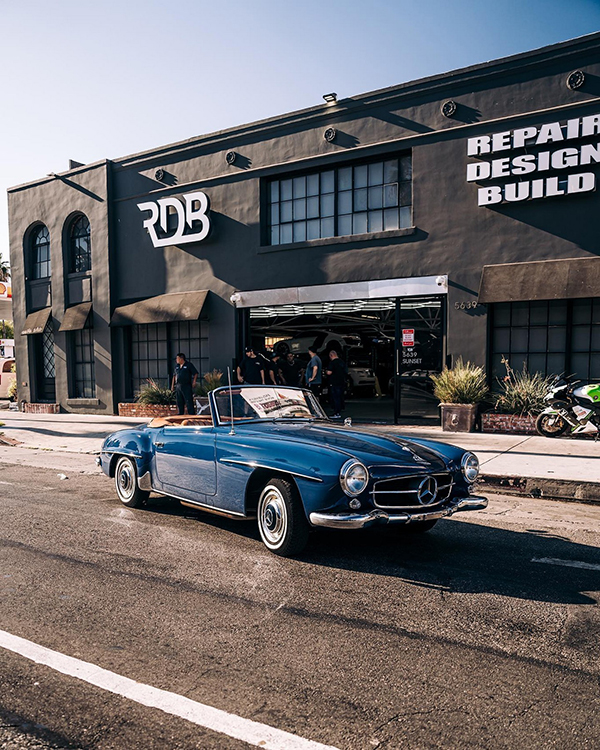 You see, although the Miami, Florida-based experts at MetroWrapz are some of the craziest car vinyl wrap artists out there, and they will stop at nothing to portray their clients’ vision – all three examples above are of their latest creations – they are not the only ones in the business. 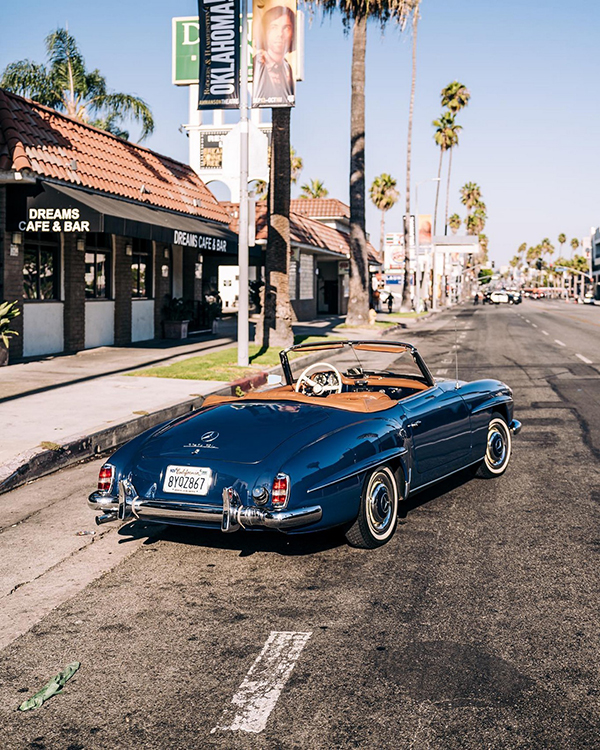 Instead, the good folks over at Hollywood, California-based RDB LA have lots of modern (GTA-style) and classic action in their latest YouTube vlog episode. But we also could not pass the opportunity to highlight their classic Mercedes-Benz 190SL that just premiered a new vinyl wrap from Inozetek. But, first, the background. 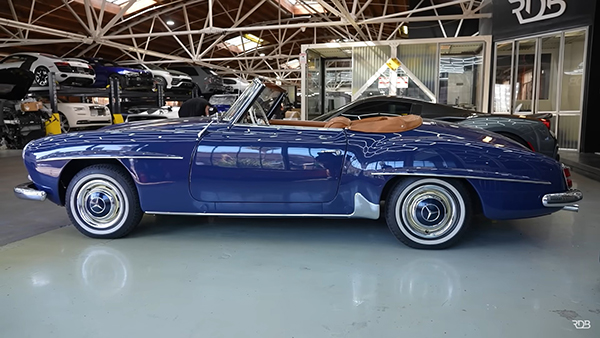 The first minutes are dedicated to the Hollywood (or GTA) action movie-style occurrence when a car thief riding BMW’s rare i8 hit a Mercedes-Benz G-Class during a Police chase and crashed right in front of the RDB LA shop, which is conveniently located on Sunset Blvd., right in the heart of Los Angeles, California. But the aftermath is even more important, as the authorities closed off their street section, and the usual flow of traffic is nowhere to be seen as if someone sent them back in time. 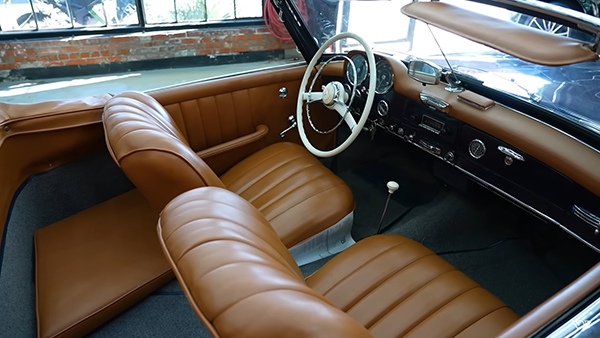 That’s a good analogy, as the guys were just about to film (from the 4:18 mark) this lovely, old, first-generation Mercedes-Benz 190SL four-cylinder that was sent to the shop for a body wrap and a new set of wheels, as the white-wall ones are getting a little tired by now. So, that was a great occasion to make Los Angeles feel like it’s the 1950s, all over again. Plus, as a bonus, they also premiered Inozetek’s yet unreleased new Gloss Navy Blue vinyl wrap to make the late-summer atmosphere feel even greater!