Mercedes-AMG may not be interested in giving the all-new SL a fixed-roof version for the simple fact that it would cannibalize the upcoming GT, but such a model already exists, in the rendering world. 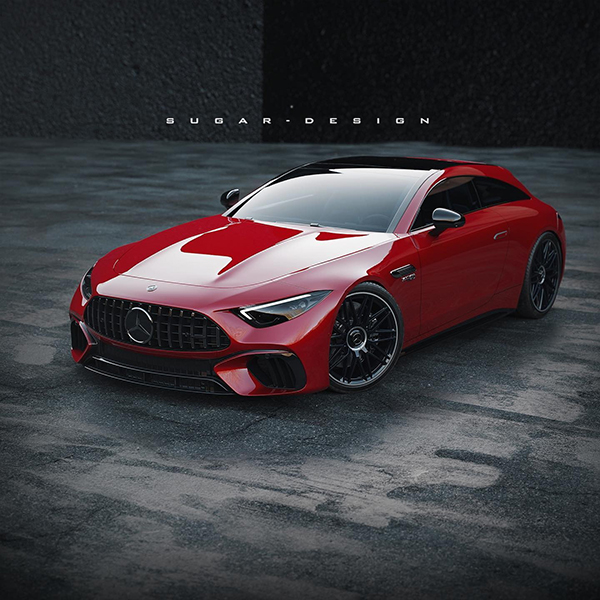 As a matter of fact, pixel manipulators have had their way with the roadster from Affalterbach several times by now. The latest proposal was signed by sugardesign_1 on Instagram, and it is a real Shooting Brake, with two doors and a fixed roof over the passenger compartment, slightly arched towards the rear. 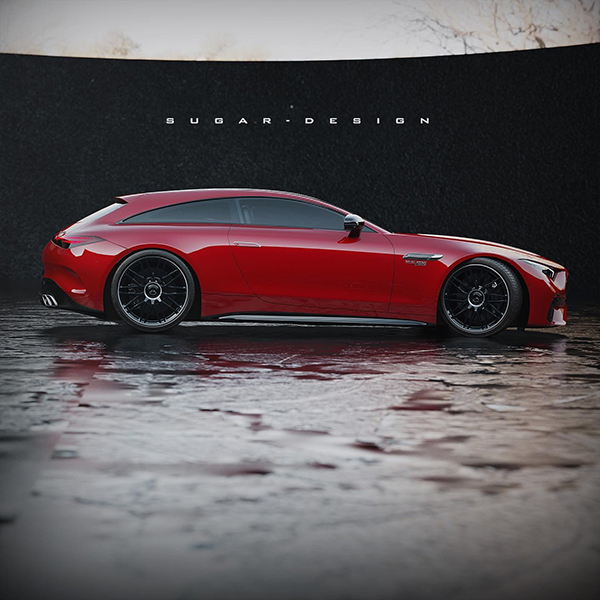 The hypothetical Mercedes-AMG SL Shooting Brake has slightly longer doors compared to the real thing, which would otherwise improve ingress and egress for passengers sitting at the back, on the tiny rear seats, because in case you forgot, it now has seating for up to four in a premiere. It has much bigger three quarter windows and rear windscreen, with a spoiler above it. 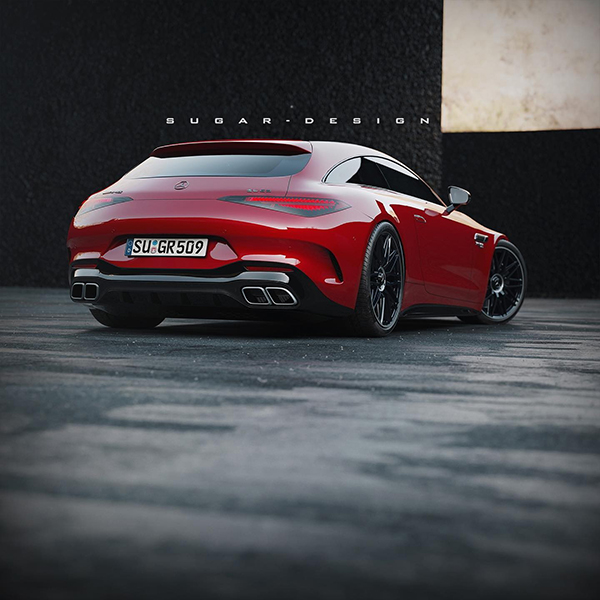 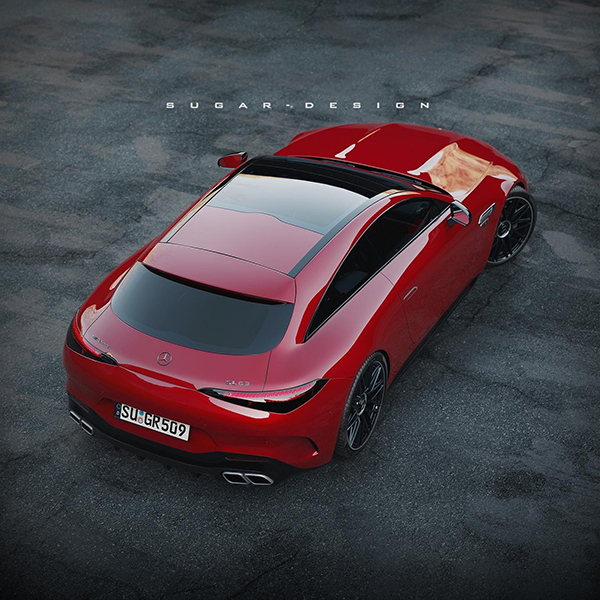