With everyone trying to adapt to the recent times of crossover, SUV, and truck love, even sports cars are taking a turn towards (mild) dune bashing and (subtle) rock climbing. 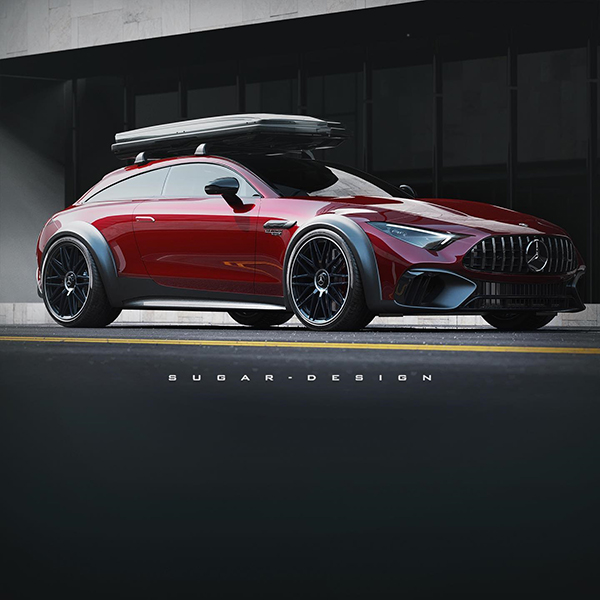 Automakers never say no to opening the door to an all-new niche if that means higher profits and/or additional brand awareness. Such is the case with Porsche and Lamborghini, for example. Both the premium German sports car maker and the exotic Italian supercar manufacturer have opined that a couple of their most successful products could also live an off-road lifestyle. 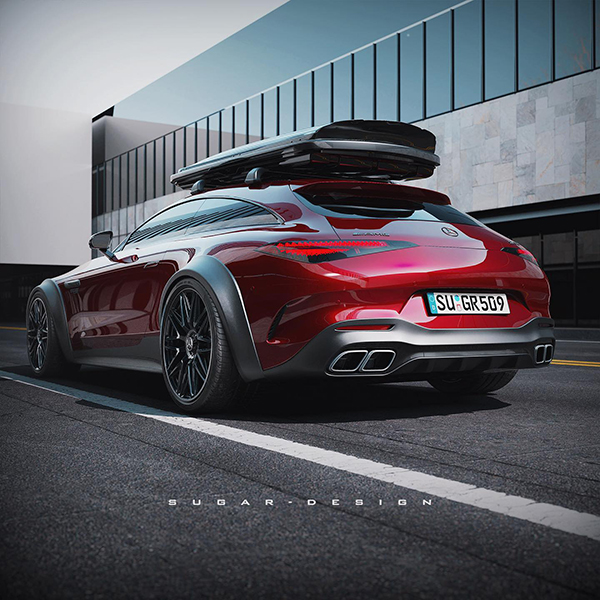 So, despite Porsche having the Macan and Cayenne as proper crossover SUVs and Lamborghini hitting the right ultra-luxury super-SUV tones with the Urus, they are now also the proud parents of the limited-edition 911 Dakar and Huracan Sterrato. And, naturally, that gave many people some neat ideas – both in the real world and across the virtual realm.

For example, Sugar Chow, the virtual artist better known as sugardesign_1 on social media, is quickly back in the Mercedes-AMG SL ‘Shootingbrake’ mood, now also with an off-road twist. So, after in the near past, the pixel master trialed both two- and four-door SL 63 Shooting Brake variants (and all of them looked simply stunning!), now we are graced with the digital sight of the ‘Mercedes-Benz SL AMG All-Terrain Shootingbrake.’ 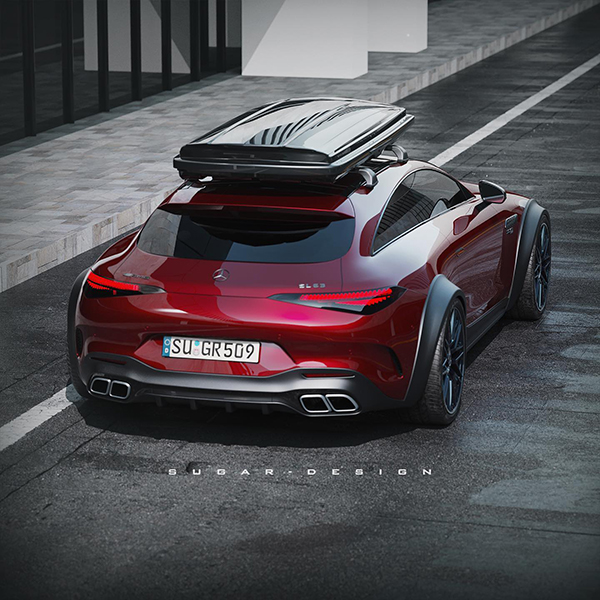 True, this is an unnecessarily long name for something short, nimble, ultra-wide, superbly planted on the virtual ground, and seemingly ready for novel adventures – either of the classic tarmac road trip type or the rougher overlanding variety. Frankly, it’s a shame that Mercedes-Benz may never build such a thing.

After all, due to it having the engine up front (not in the middle or the rear, as is with the Sterrato or 911 Dakar), this All-Terrain Shooting Brake looks both stylish and quite practical. Well, at least for a couple of ritzy people who usually travel light – just a tuxedo and an evening gown, plus a comfy outfit for the mountain resort or summer retreat.