Introduced a little over a year ago, the seventh-gen Sonderklasse has been called back on four occasions to date. The latest safety recall involves 9,120 cars for the U.S. market, namely the W223 Mercedes-Benz S 580 and Z223 Mercedes-Maybach S 580, produced until October 26th. 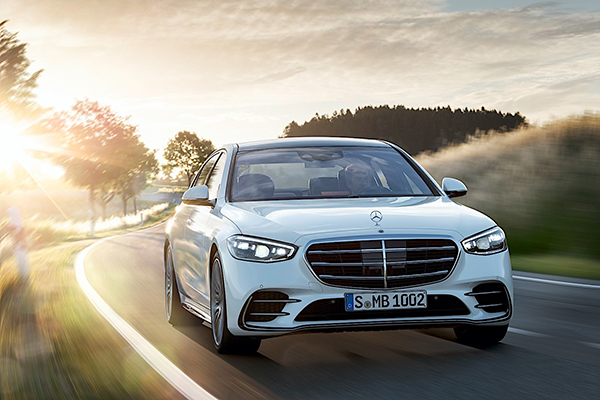 Back in July, the German automaker investigated a plethora of individual field reports describing instances of sudden engine stalling. The vehicles in question stalled right after engine start, and a subsequent restart was not possible. In the further course of the investigation, engine control units from these S 580 models were thoroughly analyzed with the supplier (Bosch).

The supplier and Mercedes identified write errors in the internal storage, a condition that impairs the proper operation of the immobilizer. Potential consequences of the issue were analyzed in October, and just as you’d expect, the Stuttgart-based carmaker identified a potential safety risk.

Dealers have already been informed of the issue, while customers will have to wait until December 28th to receive a notification through first-class mail. Affected vehicles will have their ECUs updated, and Merc is adamant that brand-new cars have switched to the rectified software on October 27th.

Prior to this callback, the Three-Pointed Star had to recall the 223 platform for a software issue of the eCall system (February 5th), a failing suction jet pump in the fuel tank (September 10th), and a deactivated front passenger airbag (October 11th). As you can tell from these problems, the old “they don’t make them like they used to” adage is more relevant today than ever before.