Context is critical to understand why AMG’s work in the late 80’s was so important. Performance from your standard engine was aplenty, but still a bit restricted via emissions add-ons. For example, a Corvette had 240 horsepower. Paltry today, but back then it was still worthy of admiration. AMG was different. They’d take an engine and transform it into a monster. In particular, this was the case for the 6.0 liter 4-valve V8. Using the M117 as its base, AMG bored the 5.6 liter engine out. In addition was a bespoke pair of dual-cam heads. It all added up to 380 horsepower. While that number is far ahead of the aforementioned Corvette, it might not seem impressive today. But it sure was in 1987. And, that’s a number within single digits from Ferrari’s Testarossa. 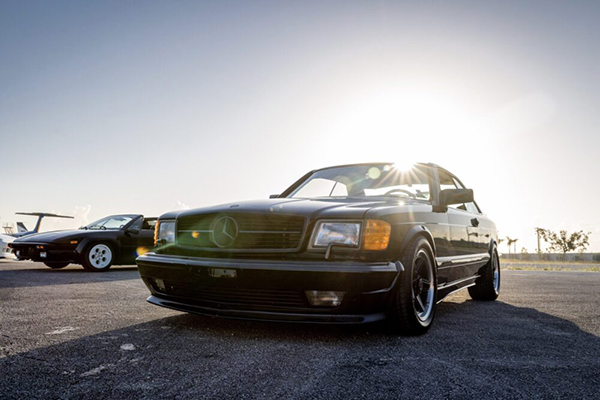 Thats why this particular 560 SEC AMG is such a special car. According to Curated (who has the car for sale), this 560 SEC was bought new in 1987. It was promptly shipped directly to AMG’s then-headquarters in Westmont, Illinois. From there Robb Report says it has remained an original and well-documented example of this very rare breed of car. Even the paint is said to be original, making it truly a time capsule. all options are original to the car too. The Penta wheels, styling package and AMG suspension are all original to the car. Someone in 1987 picked out the perfect spec for that car 33 years later. Kudos to that buyer for having great taste. 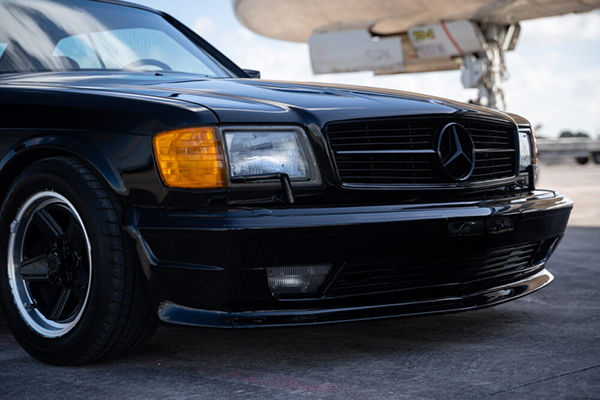 But in closer inspection to the car’s other company at Curated, it becomes evident that this car will have quite an asking price. Earlier this year, Carscoops managed to spot a 560 SEC 6.0 for sale at nearly a quarter million dollars. And with this one’s thorough documentation, it might be a case of a more modern non-motorsport Mercedes generating an astronomical asking price. 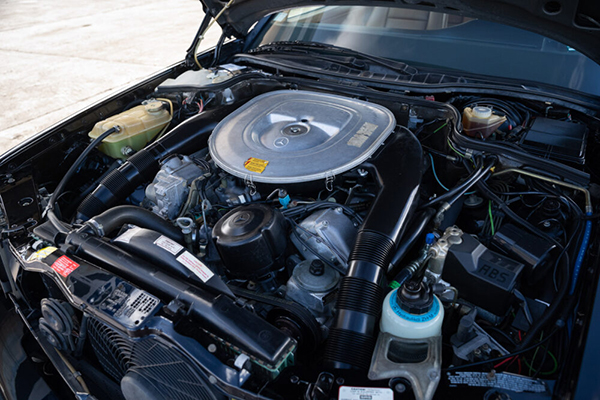 Certain AMG models have seen this trend apply to them. The SLS AMG still retains its value, for instance. But for the rest of us, post-merger AMG models still thankfully exist. For the ultimate AMG enthusiast, perhaps this 560 SEC is meant to be in their garage. Perhaps their initials are LH.