Mercedes-Benz built an SL with side-sticks instead of a steering wheel 22 years ago. It was back then – the premium car maker claimed – a realistic vision of future driving. 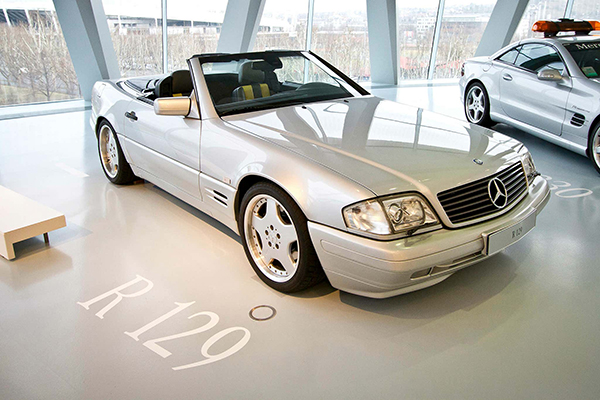 It was 1998 and Mercedes-Benz was planning one more innovation. Joysticks instead of a steering wheel. The company’s engineers implemented the solution into an R 129 SL model. A similar version had seen the light of day in 1996, when Mercedes presented the F 200 Imagination research vehicle.

The levers were located on either side of the driver, who would control them with the right and left hand. By these levers, the driver could steer, accelerate and brake. They also worked as turn indicators. 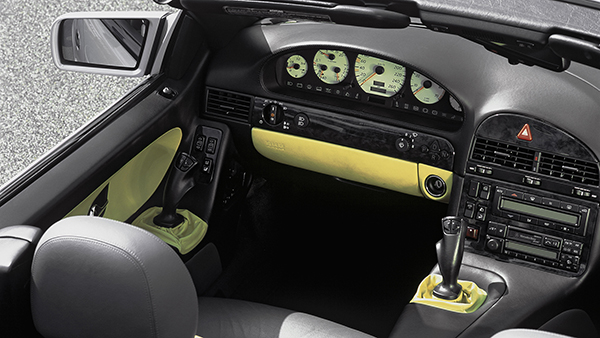 The cabin might have looked like a games console, but it was no toy. An incline to the left or right would steer the vehicle towards the desired direction. Each joystick featured buttons at the upper end for horning and signaling the intention. The system transmitted all signals electronically, with no mechanical connection between the input devices, suspension and engine. Mercedes was thus previewing a new type of interface between the car and the driver. It was all possible by the “drive-by-wire” technology, that integrated sensors and actuators. 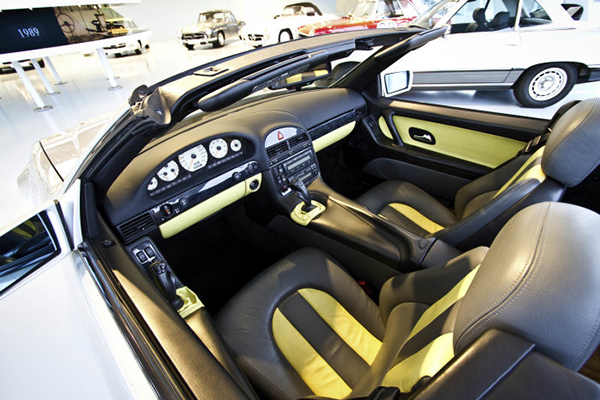 At first, Mercedes-Benz engineers feared that the the system would turn out unreliable at high-speeds. But the side-sticks only needed a steering angle of around 20 degrees to the right or left. The system did not measure the deflection of the lever, but the pressure the driver applied upon the grip. Thus the electronics of the car “understood” the necessary steering angle.

The side stick also featured a motor that provided feedback to the driver on the suspension management. Therefore, he would get a feel for the road condition. 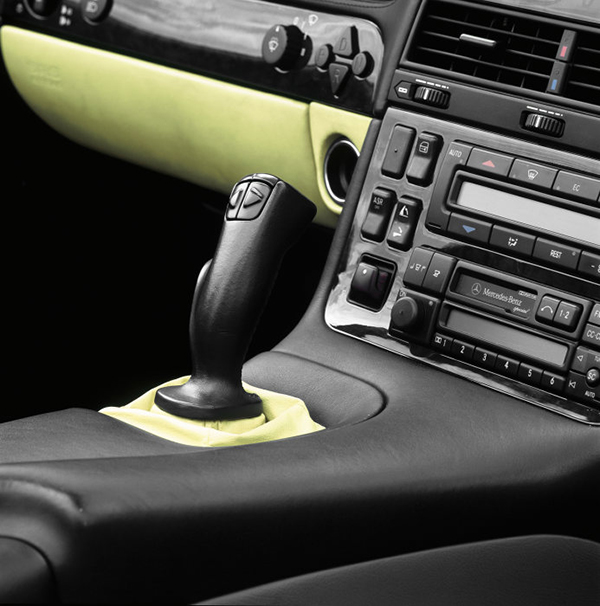 The joysticks, a Mercedes-Benz tradition
The R 129 with joysticks was a fully operational vehicle. The model took inspiration in Carl Benz’s creation, the Patent Motorwagen. Gottlieb Daimler’s automobile also featured a joystick. It controlled direction, speed and braking.

Mercedes-Benz also took inspiration from the aviation technology. Airbus set new standards in the 1980s, when the airline company introduced side-stick control in its commercial aircrafts.