Car control isn’t a skill most people are born with. It takes years of experience in different cars on different surfaces to master. Mercedes-AMG plans to speed up the process for some by giving them 500 horsepower and putting them on an ice lake. 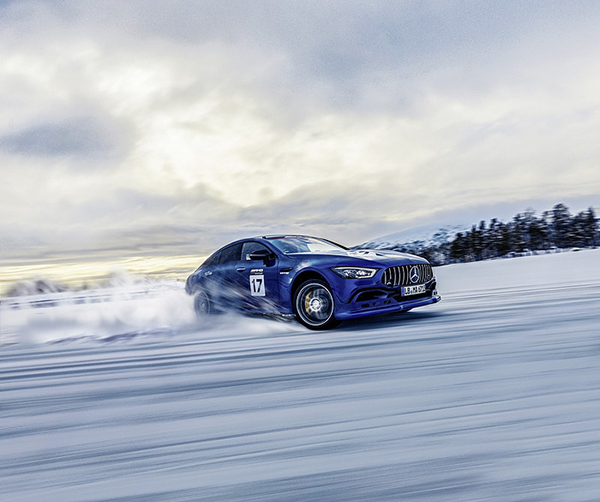 The program starts in January of 2022 in the town of Arjeplog, Sweden. There, drivers will get the chance to pilot four different Mercedes-AMG vehicles on a lake that’s frozen solid. During the time between driving sessions, participants will stay in the four-star rated AMG Lodge. 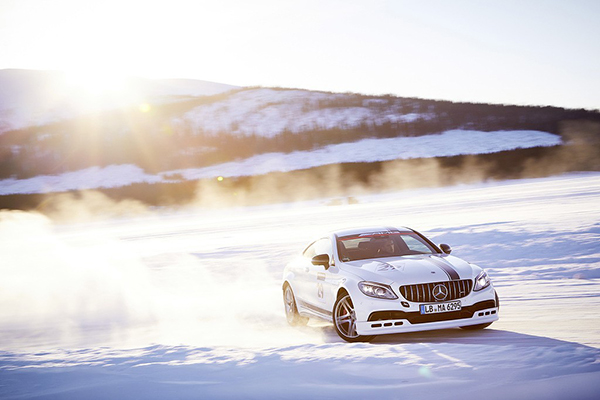 AMG Motorsport drivers Maro Engel, Bernd Schneider, Karl Wendlinger and Bernd Mayländer among others will be trainers. Considering the incredible resume held by each of those drivers, it’s clear that you’ll be getting a grade-A education in the art of going fast. 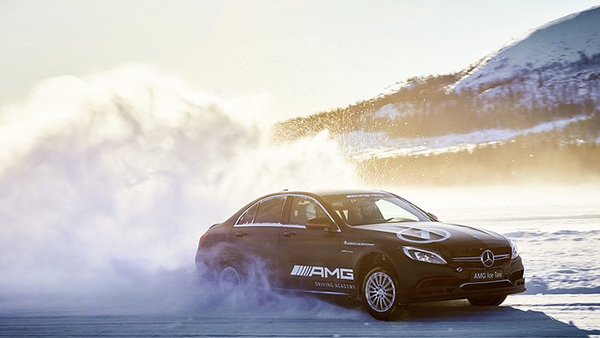 That’s good, too, because the slowest car at the event is the AMG A45 S 4Matic. Under its hood is a 421 horsepower four-cylinder. That’s a lot of power for perfectly dry roads, so we can only imagine what it’ll feel like on nothing but ice. Of course, the CLA 45 S 4Matic with the same drivetrain will be there as well.

Then there are the heavy hitters. First, the AMG C63 will be available. It develops 503 horsepower and 516 lb-ft of torque thanks to the last V8 that will ever be installed in a C63. Finally, the lineup is rounded out with an AMG GT S 4Matic+ 4-door coupe. 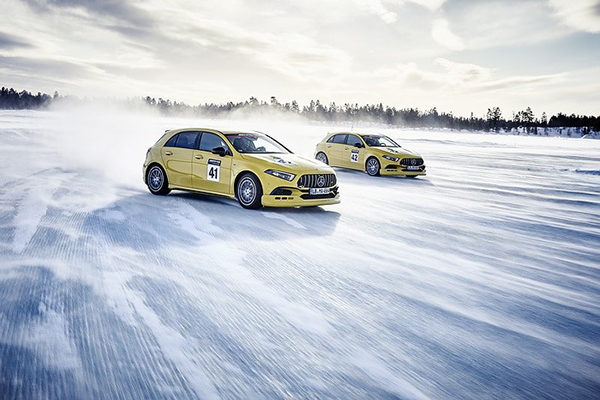 Yes, it might be a sedan, but keep in mind that it has an upgraded version of the V8 from the C63. It makes 630 horsepower. Drivers will have the chance to use it to the full too.

Drift competitions and a race of champs competition are just a couple of the planned events. Of course, enjoying that AMG Lodge with its restaurant, hotel bar, sauna, and its pristine views of northern Sweden doesn’t sound like much a letdown after a day of lapping a frozen lake.